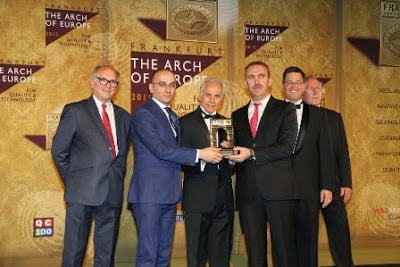 The prominent award is designed to recognize the prestige of the outstanding companies, organizations, and businesspeople.

International Turkish Hope School makes quality a core focus for continuous improvement of management to maintain leadership in its sector and community.