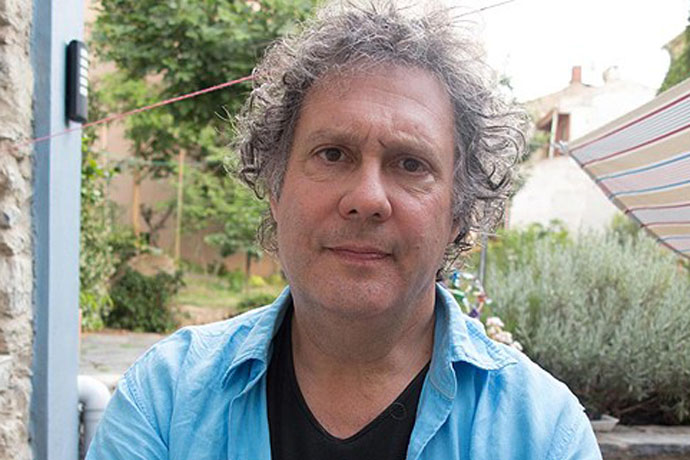 ISTANBUL — “Shadow education” is academic jargon for the way ordinary people bypass the failings of the formal school system by enlisting their children in special programs on the side. In Turkey, the practice is so widespread it has spawned a multibillion-dollar industry of private tutorial colleges that help students cram for highly competitive high-school and university entrance exams. Nearly 1.3 million children in Turkey are enrolled in more than 3,800 tutorial colleges.

A byproduct of an underperforming public education system, this informal sector may be putting even more strain on ordinary schools. Many students in their last year of high school simply don’t bother with their ordinary curriculum, according to a study by Aysit Tansel, an emeritus professor of economics at Ankara’s Middle East Technical University. Tutorial colleges may also be perpetuating inequality: They inevitably draw from more prosperous households in the more prosperous parts of the country.

So why aren’t more Turks welcoming the government’s plans to phase out the country’s tutorial colleges starting next year? Because many suspect that the motives behind the new measure are not pedagogical but political.

It is no secret that Prime Minister Recep Tayyip Erdogan has grown wary of the so-called Gulen movement, a faith-based network centered on the charismatic preacher Fethullah Gulen that promotes a mild and modern understanding of Islam.

Started as a series of summer camps in the 1960s, it now runs or influences, through its adherents, a large network of businesses, think tanks, newspapers and television stations — as well as a successful chain of tutorial colleges and private schools.

At first the Gulen movement eagerly backed the AK Party, particularly to rein in the power of the military. But its media affiliates have grown increasingly disillusioned with Erdogan over a range of issues, from his high-handed style to his government’s negotiations with Kurdish militants, which Gulen’s backers consider to be appeasement.

Erdogan, for his part, has grown anxious about the Gulen movement’s growing influence, particularly over the police and the judiciary. In early 2012, public prosecutors believed to be members of the Gulen movement even tried to summon Hakan Fidan, the head of Turkish intelligence and an Erdogan protégé, for questioning.

And now Gulen-affiliated media outlets, particularly the Zaman group of newspapers, are leading the pushback against the government’s proposed ban on tutorial colleges. They argue that the special schools are the only hope for children from low- and middle-income groups of getting into a decent university. They say tutorial colleges are a symptom, not a cause, of social inequality. Scrapping them won’t fix the underlying problem.

A sensible view, perhaps, but something else is at play, too. On Nov. 15, Fetullah Gulen webcast a statement to his followers from his self-imposed exile in Pennsylvania: “If the Pharaoh is against you, if Croesus is against you, then you are walking on the right path.” Pharaoh and Croesus presumably were code words for autocracy and corruption.

The stage is set for the nation-wide local elections next March. In the meantime, pity the poor children.

Andrew Finkel has been a foreign correspondent in Istanbul for over 20 years, as well as a columnist for Turkish-language newspapers. He is the author of the book “Turkey: What Everyone Needs to Know.”