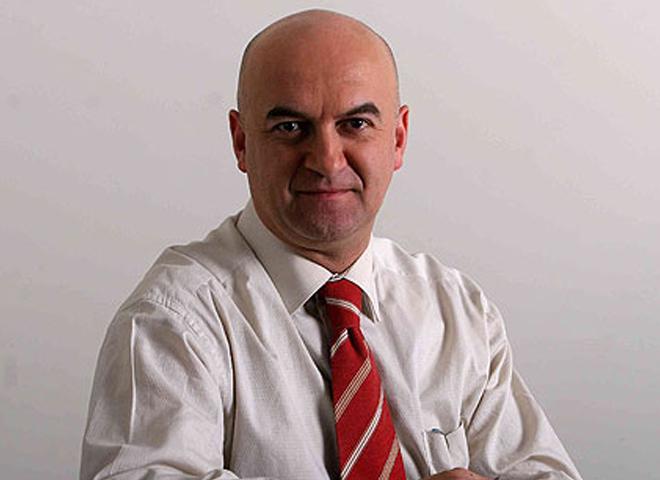 The growing confusion in the foreign media about what is taking place in Turkey and why does not go without notice.

I witness this increasingly in the Q&A’s in the Western media outlets and debates, as well as during the discussions, that my Turkish colleagues participate in.

A typical example of this, which can easily be described as a focus shift, or more than a slight eclipse of judgment, is in this final part of the “analysis” posted by a Turkish colleague on the BBC World Service website.

It goes like this: “With the local elections in two months’ time, a presidential election this summer and a general election next year; with the Turkish lira falling to a record low against the dollar and foreign investors watching events nervously, many people in Turkey fear the path ahead with bitter power struggles, may cause political and economic instability in the country.”

The entire text — and you see similar ones in various outlets — tends to end where it actually should start, by explaining the reality in the background. But, for simplistic viewpoints, “power struggle” seems to suffice to respond to everything.

Turkey, such standpoints seem to imply, is just another of those Middle Eastern countries. Better to disregard the fact that it is a negotiating partner with the EU, keeping the perspective against all odds, and proceeding — albeit at a snail’s pace — forward.

For far too many, who have never really tried to realize the historic role given by the zeitgeist to the diverse Islamic segments of this country to help transform the country, neither was there any real attempt to realize that within the main bulk of Anatolian Islam, decades-long crosscurrents have been taking place about a different model than the one that failed under Jacobinism.

It seems strange to some observers that various Islamic segments here might come to a clash point because their views on politics, international relations, interfaith ties and, most important, on morality are no longer in synch. Thus, the focus shift.

In a recent debate in a Western media outlet, I strongly disagreed with the others, that what has been happening in Turkey since Dec. 17 can simply be reduced to a “power struggle” between two key front figures of Turkish politics in the past two decades: Recep Tayyip Erdoğan and Fetullah Gülen. I argued that Turkey’s story during the Justice and Development Party (AKP) rule, since 2001, was immensely important, complicated, with a main focus on democratization — or not.

To claim an ugly power struggle contradicts — and actually insults — all those loose reform coalition forces who from their ends helped push a normalization process. I argued further that the latest graft probe, and the suppressive reflexes of Erdoğan in its aftermath cannot be seen as separated from the Gezi Park events and urban protests last summer. If the latest turmoil can only be explained by a power struggle, so must the Gezi events. Thus, it does not make sense.

As an external observer, I see a profound rift having taken place between Erdoğan — more than anybody else in the AKP — and the Hizmet movement; and that has much less to do with the power struggle than a resistance to another massive, individual attempt to accumulate power in one person.

What has defined Erdoğan’s way with various social segments since 2011 is to alienate, antagonize, suppress and devour. So was his pattern with the dissident Kurds, Alevis, leftists, liberals and now Hizmet. The common denominator of these groups, which backed the AKP in the key referendum in 2010, was to be made inclusive, and balance an asymmetrical power picture — as the military exited politics — as much as they can. And they all exist in state structures, to varying degrees.

If Gezi was a turning point in Turkey’s exciting story, so now are the corruption allegations that are bound to rattle the government. So, my humble suggestion is, keep an eye on the deep rift between the AKP and Hizmet, but focus primarily on what develops as a big story, with concrete evidence and detentions. If we, as journalists and observers, reduce its significance to a “power struggle,” we will have failed the public.