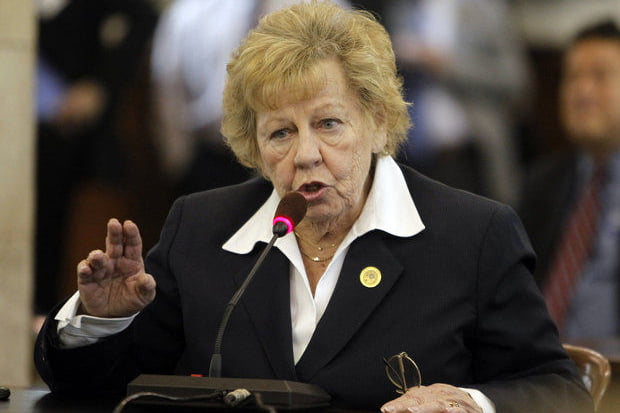 After a couple of hiatus weeks, I’m back for a quick “let’s catch up” diary.

Spent 11 exhilarating, exhausting and exciting days in Turkey with a group led by Levent Koc from the Interfaith Dialogue Center in Newark which name describes their mission. Levent is a man of infinite patience and intelligence who knows his country of origin very well. Our travel companions were my colleague Assemblyman Gordon Johnson and his wife, Jackie along with a small contingent of young college professors from Rutgers which included a woman from India; another from Greece; a third Muslim woman from Morocco, and a young couple from the midwest. Eclectic to say the least. But we got to know one another quickly and bonded over the marvelous Turkish food.

Turkey is a grand country with a great respect for its antiquities while forward looking to the future. There’s building going on all over with a growing economy. We went from Istanbul to Ankara to meet with representatives of the new government, which had just taken office some six weeks before. The highlight meeting for me was with the new Minister of Social Policy and Families. We discussed common problems and solutions for domestic violence; women and their families’ access to health care; education of children among others. We toured a new university run by the Gulen Movement, visited a television news station, which broadcasts throughout the country, and of course made a stop for a little shopping at the Spice Bazaar and the Grand Bazaar.

We cruised on the Bosphorus Sea; stayed in a primitive (by my standards) cave hotel in Cappadocia and viewed its amazing rock formations and underground cities; walked the ruins of a great Roman city in Ephesus; visited mosques great and small; saw the Jewish museum in Istanbul; and were entertained for dinner by 4 different families who treated us to exquisite cuisine and warm welcomes. We saw Rumi’s Tomb and met his 22nd generation granddaughter. Stopped at a cafe on the Mediterranean and traveled between the two continents touched through Istanbul. (Yes, one part of the city is in Asia and the other in Europe.)

It was quite a wonderful adventure with a great group of people. Thank you to Levent and his assistant, Mevlut, along with the IDC for the invitation and for the whole experience. If only the understanding we reached as just one tiny group could really grow and multiply! Just a fervent wish.

* Sen. Loretta Weinberg is a state senator from New Jersey