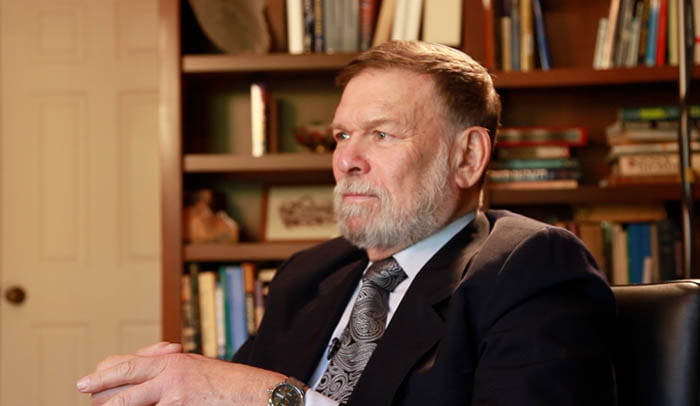 On the subject of interfaith activity, Rabbi Seidman says, “… if you believe there is one God and you believe there are many Prophets, then you have to believe that different people understand God in different ways. … As long as we’re all trying to fix the world, we can work together. And that requires we understand each other, it requires that we realize that you are good people, they’re all good people, and we’re all trying to do God’s work here on Earth in an interfaith way.”

He regards Mr. Gulen’s advice to build schools as “superb advice” and goes on to say, “If more energy was focused on building schools and less on fighting with other religions and less on building big temples and cathedrals, we’d have a much better world.”

*Produced by Spectra Media exclusively for Irmak TV, Atlas of Thoughts (Fikir Atlasi) connects the scholars, politicians, jurists, religious figures, journalists, and academics reflecting on Turkish Islamic scholar Fethullah Gulen and the Hizmet Movement with the audience. Each episode features a person from a different segment of the society with diverse experiences regarding the Hizmet activities and its volunteers. If you are interested to hear about the Hizmet and Mr. Gulen from these people’s perspectives, do not miss this show!