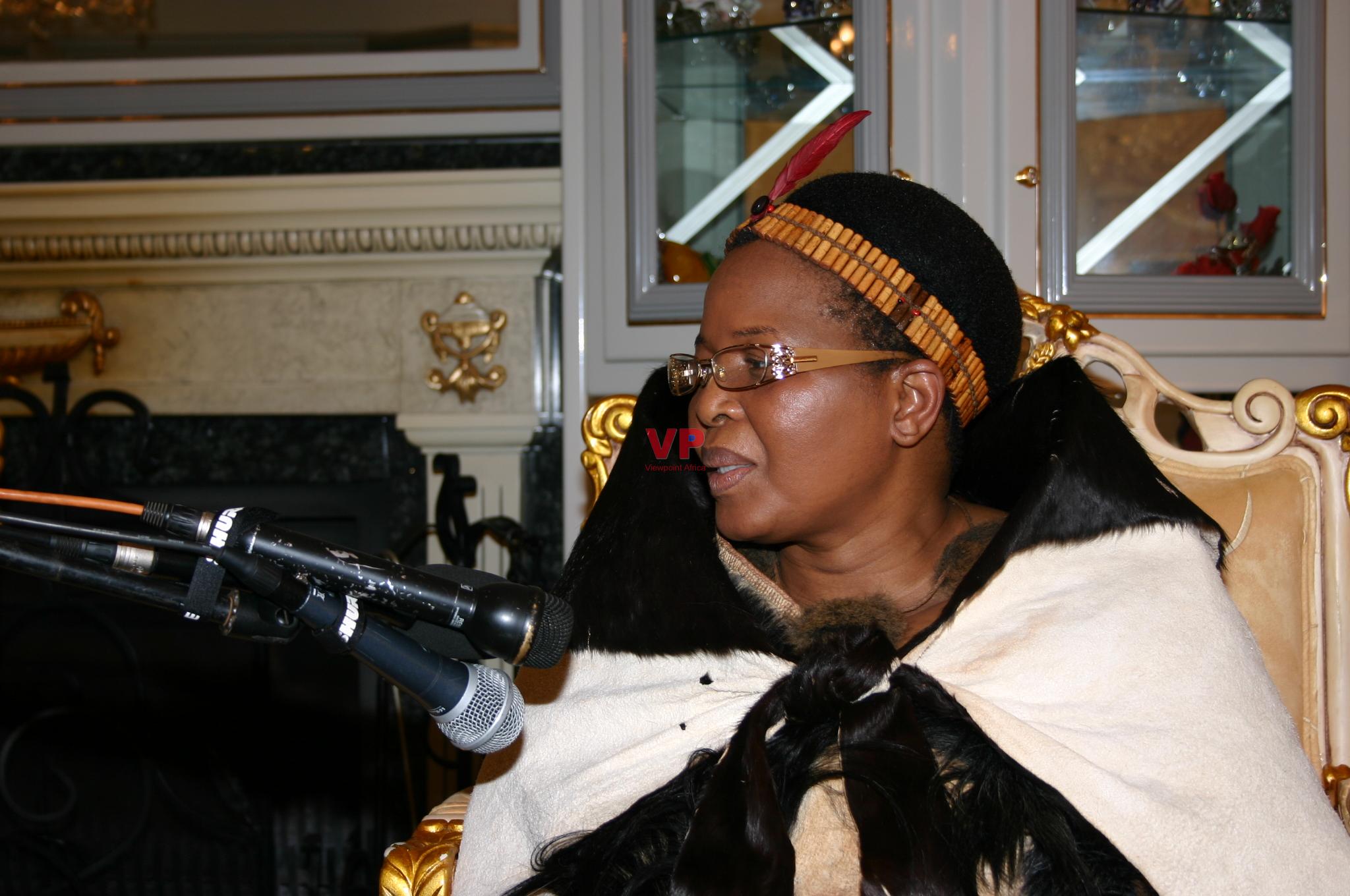 Queen Ntombi Twala of Swaziland received a group of teachers from Turkish schools and businesspeople, affiliated with the Hizmet Movement, at her palace.

The Queen had a meeting with the group although she had a very limited time. At the end of the meeting Ntombi told Cihan news agency that she is very pleased with educational activities held by Turkish people all over the world, which needs her country a lot.

“Success of the schools you established pleased me a lot. If you open such schools in our country, my people will benefit from them,” said Ntombi adding that she promise to support schools which will be opened in her country.