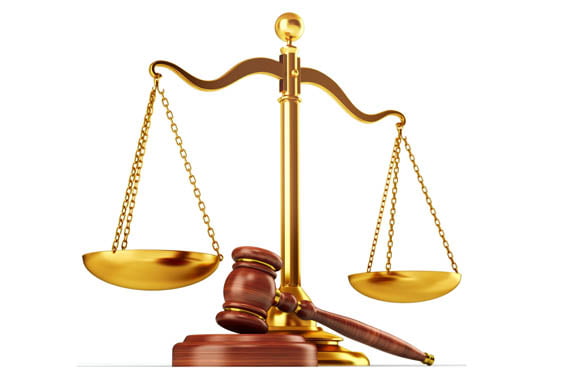 The Supreme Court of Appeals has upheld the acquittal of Fethullah Gülen, first issued by the Ankara 11th High Criminal Court.

The 9th Criminal Chamber of the Supreme Court of Appeals reached the decision unanimously, stating that there was no inconsistency in the ruling of the 11th High Criminal Court, adding that it found the prosecutor’s appeal to be unsubstantiated.

Gülen lawyer Abdülkadir Aksoy said they learned of the court’s decision from newspapers. “We were not expecting a different result since the approval of the present verdict was a natural outcome of the law,” he said, alluding to the acquittal reached by the 11th High Criminal Court by reversing the Ankara 2nd State Security Court’s previous decision, made in 2003 to delay the verdict. The court’s decision emphasized that the claims against Mr. Gülen were “unreal and inconclusive.”

The members of the Supreme Court of Appeals deliberated on the appeal made by the prosecutor at a meeting last week. Aksoy stressed that they had not yet been notified of the verdict. “The verdict of the Ankara 11th High Criminal Court, which had concluded that the crimes attributed to my client were unsubstantiated and that he never got involved in any action to undermine the constitutional system, has been approved by the Supreme Court of Appeals. Truth has prevailed once again,” he said.

Gülen’s lawyers, including Aksoy, appealed to the 11th High Criminal Court in March 2006, asking that the court’s decision to delay a final verdict be overturned with the demand that Gülen be acquitted, adding that his activities did not constitute a crime. Prior to the Supreme Court of Appeals’ approval, the court, based on an amendment made to Law no. 3713, overturned the Ankara 2nd State Security Court’s decision, dated March 10, 2003.

The lawsuit was first filed against Gülen in 2000 by the chief prosecutor of the Ankara State Security Court (DGM). Gülen was tried under Counterterrorism Law no. 7 on charges of “establishing an illegal organization to undermine the secular structure of the state with the aim of replacing it with a state based on Shariah law as well as engaging in various activities to this end.”

Cüneyt Toraman, a lawyer, said the Supreme Court of Appeals was right to uphold Gülen’s acquittal. “There was no other option. The point I cannot understand is why it took the Supreme Court of Appeals this long to issue its decision. It should have issued its decision long ago. Gülen was tried under nonsensical charges. Such a lawsuit cannot be filed against any individual in a country governed by the rule of law,” he said.

“Nate Schenkkan is with Freedom House and an expert on Turkey. He says Gülenists have been left jobless, with no chance of restarting their careers. “For the vast majority of the people in the Gülen movement, it’s quite clear. They had nothing to do with any of this, whether it’s the coup attempt or any other kind of violence,” he said.