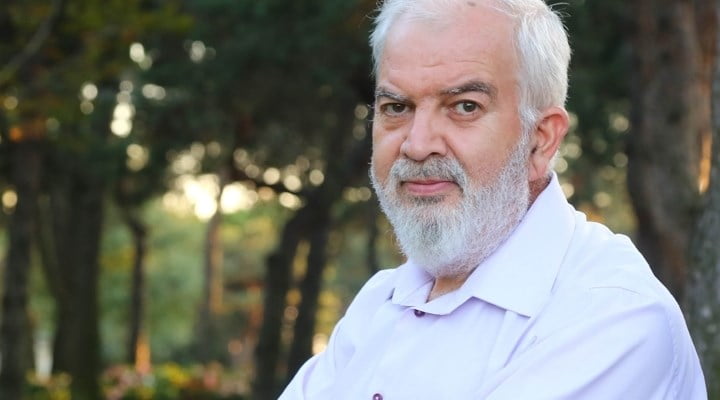 Armenian Deportation- as we call it- will turn 100 years old, in two days. There is a strong reaction within our country to Papacy and European Parliament’s genocide recognition; and it is certain that this discussion of genocide will be abundantly used as a material of internal politics.

I am glossing over these; what is a genocide and what it is not, whether the decision of the Committee of Union and Progress matches this notion. I am pointing to a simpler and lucid point that should be turned over to archive specialists and especially those dealing with the fiscal history.

Even if the great misfortune happened, unwanted things occurred to the Armenian population that was deported, we should at least account for the movable and immovable properties left behind by these people!  If you would like to find an answer to this question by an expert historian, you should read “Abandoned Properties — Turkification of Armenian and Greek Properties in the Ottoman Empire,” by Nevzat Onaran.  I have the 2010 edition of this book (Belge Publishing House); I think it was later republished in two volumes with appendices.

The summary of the answer given to this question by Onaran based on the official state sources is as follows: In order to determine what to do with the properties of the Armenians that were exiled, the Interior Ministry published a guideline on June 10th of 1915; accordingly, two copies of registers that would contain the names of the property owners and their properties were compiled; one of them was sent to the respective province and the other was preserved in the Committee of Abandoned Properties. If we take into account that a committee for deportations was established in 33 provinces, there should exist at least 66 registers.

These registers do not exist! I have written on this topic five years ago and have asked the same questions. I have yet to hear a satisfactory answer. Our government, on whom we take a pride for keeping records well, is unable to speak on this subject, because, as it is understood from between the lines, these reports were destroyed long ago.

No property can be compared to human life; I am also not saying “Forget about genocide, abandoned properties are more important;” I am just curious about the government’s sincerity in their frequent claims: “We opened our archives, they did not show interest, they are not cooperating.” It is possible that “unfortunate” things happened in 1915, but the same words cannot be used to explain the fate of the properties left behind by Armenians and Greeks to whom “accidental and unfortunate” things happened. How are we going to explain this? I am unable to bring myself to say “extortion;” Is “booty” or “confiscation” the right word, or as in new Turkish, “legal expropriation.”

This subject, which we have covered with ashes by saying “Friends, it is a war, we did it out of necessity, such things happen, let us not dig it further!”, is the fate of hundreds of thousands of people that has been entrusted to the honor of the state. Unable to account for their fate, we should provide a satisfactory explanation about the properties they left behind even when it is 100 years late.

While we are making bombastic claims among ourselves, such as “I once pierced an apple and tasted its juice; it was a forbidden bite; I am seeking forgiveness,” we should at least show a detailed account for the fortunes costing millions of liras in those days.  What happened to those goods and money, who consumed those and whose morality did they destroy? Is it lawful and normal for a state to rob its citizens out of their property? Let us say, as you claim, that the Unionists were Freemasons and unbelievers; what happened to you, oh Islamists?  Account for this 100 year old robbery.

Those over 70 years old know the fate of those properties and they abstain from pronouncing it around; this is a secret that everyone knows; those who dig it a little, will blush.