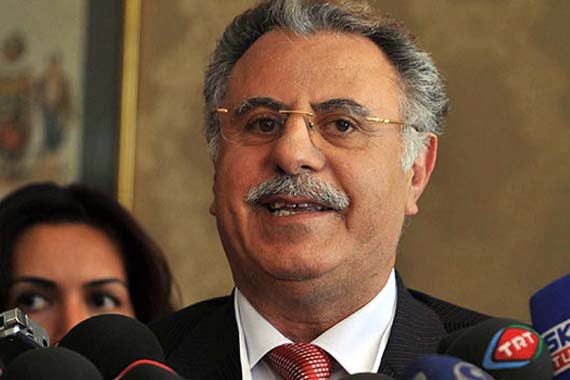 Fermani Altun, head of the World Ehl-i Beyt Foundation, a leading Alevi association, has welcomed Islamic scholar Fethullah Gülen’s recent remarks in which he stressed Alevi-Sunni brotherhood amidst an ongoing debate over the naming of a new bridge after an Ottoman sultan considered controversial by Alevis.

In a speech broadcast on herkul.org on Wednesday, Gülen shared his comments on the government’s decision to name the third bridge to be built over the Bosporus after Yavuz Sultan Selim and the ensuing criticism from Turkey’s Alevi community as the sultan is perceived by Alevis to be responsible for the killing of as many as 40,000 Alevis during a war with Iran’s Shah Ismail in 1511. He said he has deep respect for Yavuz Sultan Selim, while adding that he has always questioned whether channels of diplomacy could have been tried instead of waging a war and “provoking anger” from Alevis. However, he underlined that evaluating past incidents from the perspective of today would be an error.

Stating that he does not think that those who chose the name for the bridge had “negative intentions,” he said the issue should be regarded as a “detail” and should not overshadow the “many other bridges between the Sunnis and Alevis” of Turkey.

“There are many bridges between us [Alevis and Sunnis] in terms of our connection with God the Prophet and the Quran. There are also bridges that stem from our common values such as [Sufi thinkers] Ahmet Yesevi, Mevlana [Jalaladdin-i Rumi] and Yunus Emre. All these bridges may be ignored when a bridge to ensure passage from one side to the other side of İstanbul over the Bosporus is named after Yavuz Sultan Selim and when such a particular issue is regarded as the basis,” Gülen said.

Describing Gülen’s statements as “excellent,” Altun said: “Hocaefendi [referring to Gülen] has expressed our thoughts and feelings exactly. We have deep respect for him; that’s why his words are of great importance to us,” warning against provocations aimed at damaging the “bridge” between the Alevi and the Sunni people.

“Fethullah Gülen Hocaefendi calls for unity and solidarity by saying ‘Let’s not destroy the many bridges between us [Alevis and Sunnis] for the sake of a bridge’,” Altun further stated, while adding that the naming of the third bridge after Yavuz Sultan Selim was a “misfortune.”