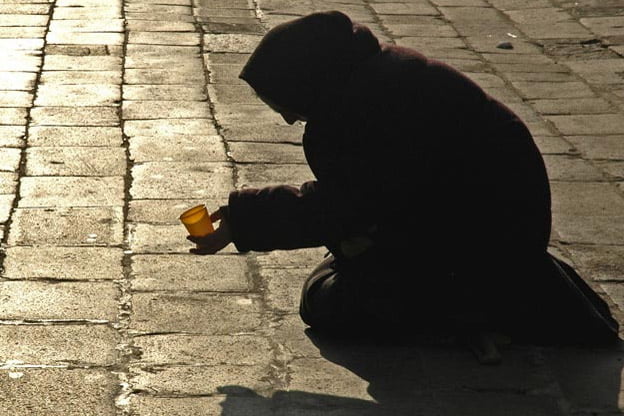 The project will be promoted through various means such as TV and radio advertisement, and fliers.

People who are in severe need would be able to get all basic necessities such as food, clothing and place to stay from the KYM. In addition, this project would also help to distinguish the beggars who really need from the ones who abuse people’s sense of helping.

Mevlüt Kızılay, Kimse Yok Mu Sakarya branch director, said that they worked with volunteers and finally created this project in order to finish the beggary in the city. Kızılay pointed to the fact that beggars are under risk because of the dangers on the street; beggars who suffer physiological and psychological problems because of the risks and dangers on the street are prone to crime.

Although there are many humanitarian aid organizations, beggars try to find aid through illegal means like begging. Kızılay believes that it is crucial to create social projects beside legal means to fight beggary.

Kimse Yok Mu is an international relief organization established by the followers of the Hizmet movement.

Click here to read the original news in Turkish.