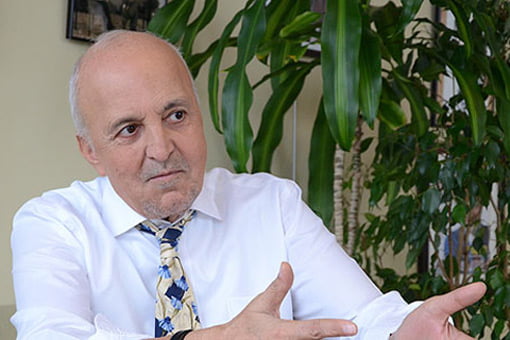 Prime Minister Recep Tayyip Erdoğan has invited Fetullah Gülen “Hodja,” who has been living in the United States for years, back to the country. He said, “this longing should come to an end.” In particular, the timing of the speech at the closing of the “Turkish Olympics” was a nice, well-thought-through gesture. It would be nice indeed, however, if the decision to return were that easy. If it were, he would have returned long ago.

The visibility of the (Gülen) “community,” the efforts to demonstrate both its language and its activities is ever increasing. In such a process, it is indeed a lot preferable that the captain of the ship is present here, instead of thousands of kilometers away. It makes a difference that one-to-one talks are carried out instead of through mediators.

All this make sense. However, there are other assessments that need to be considered. When Gülen arrived in Turkey, how would be the effects of the mini tremor – caused by the millions who would gather to greet him – be perceived? Will his health problems be affected? Would Turkey prefer to be involved in the event or will it opt to stay out of it? While searching for answers to these questions, of course, he would also calculate the change that will take place after 2014. The prime minister’s ascension to the Çankaya Presidential Mansion, with somebody else occupying the party leadership position, will change many things in this country. The list of unknowns is quite long.

I don’t assume that Gülen Hodja will pack his suitcase and head toward Istanbul immediately.