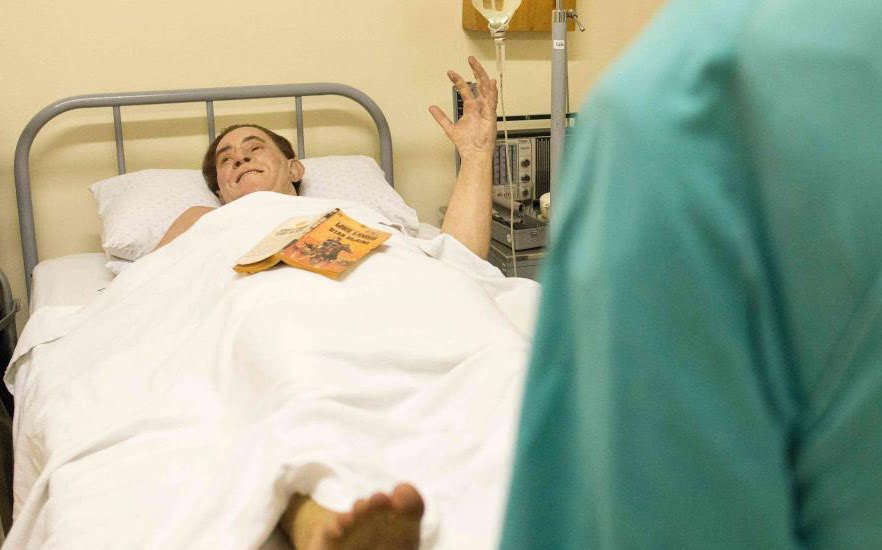 More than 130,000 public servants were summarily dismissed by government decree during two years of emergency rule declared following a coup attempt in July 2016. The government crackdown mainly targeted the Gülen movement, a religious group accused of orchestrating the coup attempt, but also spread to take in other opposition groups.

Aslı Kır was not found suitable for receiving health care benefit while the state of emergency was in force after it was noticed that her son-in-law was dismissed from his job by government decree, according to district governorship’s statement posted by Gergerlioğlu on Twitter.

“We will not let them be forgotten and call out before the justice,” HDP deputy said.

According to a report by rights group Amnesty International in October, those dismissed did not just lose their jobs, but were cut off from access to their professions, as well as housing and health care benefits, leaving them and their families without a livelihood. Those dismissed include teachers, academics, doctors, police officers, media workers employed by the state broadcaster, members of the armed forces, as well as people working at all levels of the local and central government.

Gülen : I don’t worry about Turkey’s extradition request. I live my last days anyway and it doesn’t matter if I die here, in Turkey, or somewhere else. Never have I had anything to pursue other than doing everything in my power to succeed in the next world and to receive the contentment of the Almighty.