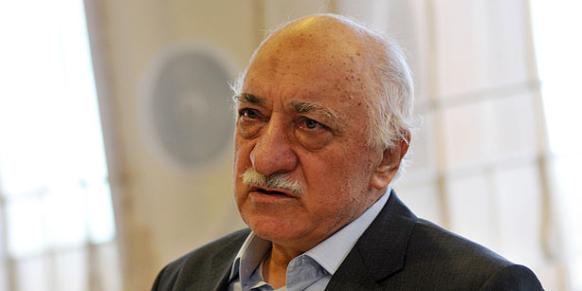 ISTANBUL
Turkish Islamic scholar Fethullah Gülen has offered condolences for Uğur Kurt, a 34-year-old who was waiting to attend a funeral outside a cemevi, an Alevi house of worship, was hit by a stray bullet allegedly from a police weapon and died in hospital on Thursday night.
Gülen said the sad event came at a time when Turkey needed social peace and stability, reminding the dangerous tension in the country.Two people died from injuries sustained during violent protests over a 15-year-old victim of police violence in Okmeydanı during events that began on Thursday and continued on Friday.

Riot police were in Okmeydanı on Friday to disperse groups that had set up barricades from which they threw stones. Police used tear gas and water cannon and brought down posters reading “murderer police” after the protesters dispersed. The police also took down posters put up by illegal groups calling on residents of the area to bring firearms. Illegal left-wing groups are active in Okmeydanı, a working-class district.