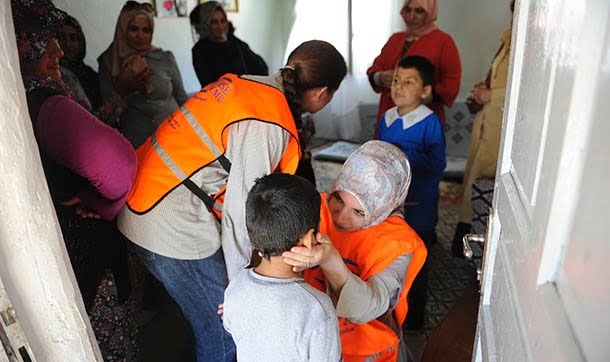 International charity organization Kimse Yok Mu continues its humanitarian aid campaign in Bosnian which was hit by floods severely in May.

The city of Bosanski Šamac was damaged badly by the flood and remained under water for more than a week. Arriving in the city for the second time with three semi-trailer trucks, volunteers from Kimse Yok Mu delivered food, blankets and couches to the flood victims. Speaking to Cihan news agency local people said Islamic Unity in Bosnia and Turkish people supported them a lot.