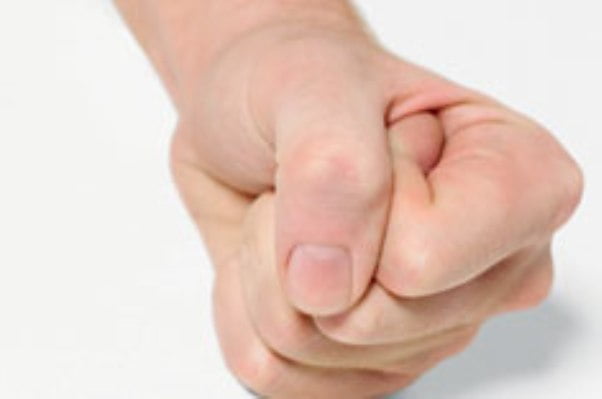 As these guests are connected or close in some way or other to the ruling Justice and Development Party (AKP), their visits can hardly be perceived as routine. These influential people are not making their visits for a cup of coffee. They send a short and clear message to the chairman of the executive board or to the general director, asking them to make a statement criticizing the Hizmet movement. If the company accepts this, then s/he is told that a journalist will come and they will have to make public appearances on certain TV channels to make the planned statement. If the host refuses to target the Hizmet movement, then they are asked to declare the Dec. 17 graft and bribery investigation as a “coup.” Then the promises follow: This will not go unrewarded. No inspectors will be sent to their companies. Taxes and regulatory fines, if any, will be canceled. Investment approvals will be sped up. An upper hand in public tenders will be given.

If the carrot approach doesn’t work, the visitors will then resort to the stick approach. “There is a tax inspection aspect to this business,” they will say. “Inspectors from the Finance Ministry will find a loophole and you may receive high fines. If the Finance Ministry’s Financial Crimes Investigation Board [MASAK] gets involved, you cannot get out of the predicament. You have publicly traded companies. There is the Capital Markets Board [SPK], the Banking Regulation and Supervision Agency [BDDK] or the Competition Board [RK]. If this is not enough, there is the Social Security Institution [SGK]. There is also the municipality. They will take a hard line with you,” they will say, using similar discourses to clarify the situation.

The bosses or general managers may try to assert that their company was recently inspected and no irregularities were found but our mysterious visitors are quick to give concrete examples. Noting that Aydın Doğan had to sell Petrol Ofisi and Dışbank because of his tax penalties, they make sure their host receives the “message.”

These visitors are not experienced in inspection or other matters. Normally, bosses should send such visitors packing for their threatening styles. Indeed, if a businessman starts submitting to extrajudicial pressures, s/he will then be forced to “recruit certain people,” “dismiss specific employees” or “paint the company headquarters with a specified color.” Yet, it is not easy to refuse such demands under the existing circumstances. As you can see, after Prime Minister Recep Tayyip Erdoğan made Koç Holdings a target after the Gezi Park protests, all public organs rushed to levy fines on it. With its strong capital structure, Koç Holdings is trying to withstand these threats.

It has become a nightmare for those bosses not to be able to talk about the pressures they are facing. Indeed, it is the government that is directly behind the realm of horror that is increasingly becoming ruthless in an effort to cover up the Dec. 17 corruption investigation. Businesspeople are being pressured using public resources. They are forced to declare their loyalty to the government with statements favorable of the government “pool” media. Their silence is not accepted. The government and pro-government circles expect them to come to forward and make all sorts of slanders against the Hizmet movement, for which they will be rewarded.

Our mysterious visitors present the bosses with a list of newspapers, journals, magazines, Internet news portals and TV channels which the government has placed ads in. If these lists are obtained by third parties and used for blackmailing purposes, normal trade will be disrupted and unfair competition will be fomented. Still, we want to believe that the government is not involved in these efforts. Indeed, it is unfair and unjust to discriminate between commercial companies.

Soon after refusing to comply with the demands of these visitors, these companies are visited by tax inspectors. For instance, it is said that BİM canceled its contract with the Zaman newspaper following such a visit. Similarly, soon after the majority of shares of the A101 chain stores were acquired by Turgut Aydın, the owner of Memorial, A101 stopped publishing ads in the Zaman newspaper. Its timing is significant!

If more and more businesspeople do not stand up to such interventionism, the plus royaliste que le roi will continue to make unexpected visits. Those who pose with the government in their family photos should know that company cemeteries are full of those who collaborated with the government. Beware! Customers are concerned with price and quality.