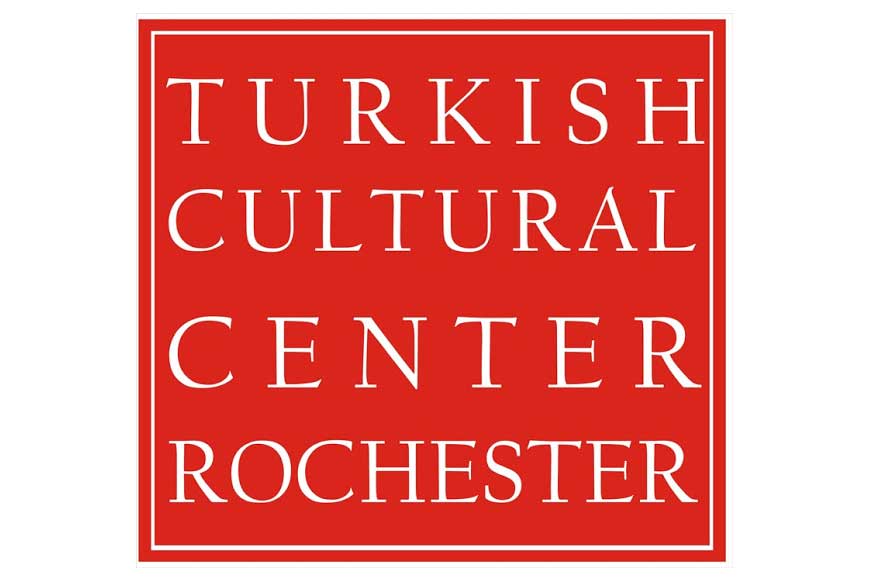 Today is “Turkish Cultural Day” in the City of Rochester.

The first Turkish immigrants came to Rochester in the early 1960’s.

“Global Peacemakers Conference” took place in the Rwandan capital city Kigali, August 7-8, 2014. Turkey’s Journalists and Writers Foundation, the sole participant from outside Africa, attended the event having attracted a large number of academics, religious figures and NGO officials from across the continent.  In his address, the foundation’s secretary-general for Abant Platform Ibrahim Anli […]

We appreciated the beauty of spring better than ever and this was one of those time “when beauty whispers to the heart.” It was the motto of a very meaningful interfaith conference organized by Peace Island Institute in Connecticut, Sacred Heart University and Fountain Magazine. Our distinguished speakers discussed the concept and expression of “Beauty” in Abrahamic traditions from two perspectives: nature and art.