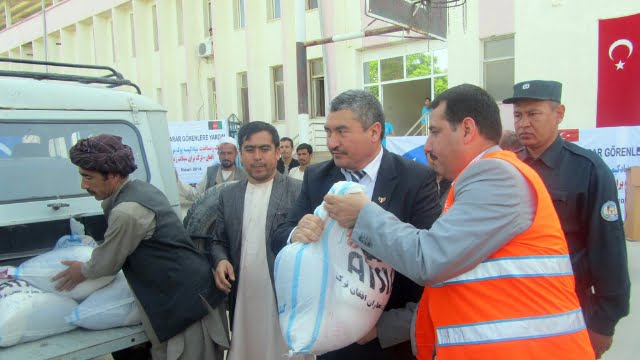 International Charity organization Kimse Yok Mu and Turkish schools operating in Afghanistan delivered aid for 750 families who have been living in tents in the aftermath of a sweeping flood.

I try as much as possible to read the hundreds of e-mails I receive every day. Among the hundreds comes an array of information, documents, news or photos, ranging from those that come “out of the blue” to the ones that make me say “Wow, how could we forget things so fast!” Some, on the […]