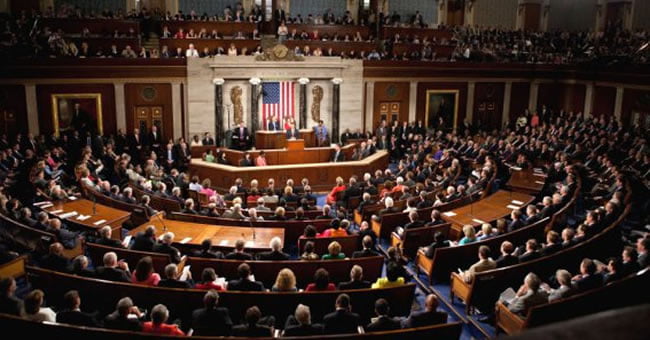 Pro-government Sabah daily claimed on Sunday that the “parallel structure” (in reference to the Hizmet movement) has funded Senator Menendez’s election campaign. Yeni Şafak daily wrote on Saturday that Menendez attended a gala meeting of TAA, which has ties with Hizmet, only one day before the resolution was adopted at the Senate Foreign Relations Committee in April 10, suggesting that Hizmet was behind the preparation of this resolution against Turkey’s interests and using an American senator to that end.

Sabah claims that Menendez has received $9,500 in total from two schools, one law firm and one computer company that have allegedly close ties to Gülen.

TAA, the largest national Turkic organization in the US, held its third annual Turkic American Convention in Washington, D.C., on April 12-13 in cooperation with the Turkish Confederation of Businessmen and Industrialists (TUSKON).

Calling the story a lie, TAA and CTAA said that they have always expressed their displeasure to Menendez over resolutions that upset Turks and Azerbaijanis. The statement said that linking TAA and CTAA with the Armenian resolution at the US Congress is part of an operation to manipulate people’s perceptions — the Turkish public have witnessed plenty of examples of this recently. Taban and Koşar said the journalist and Yeni Şafak will be sued for linking their organizations with the passing of the Armenian resolution.

“It is out of the question to support an Armenian resolution which TAA and CTAA worked against over the years. Whenever we had a chance we have expressed our displeasure to Senator Menendez that Turks and Azerbaijani people are disturbed by these resolutions that have been brought to US Congress many times over the years. Despite the efforts of other nongovernmental organizations and the Turkish Embassy in Washington, the passing of the resolution shows that the Republic of Turkey and nongovernmental organizations need to maybe exert more effort,” said the TAA and CTAA presidents in their statement.

TAA President Taban also made a written statement on Friday in which he expressed the sadness of the resolution passing the US Senate Foreign Relations Committee, before Yeni Şafak’s claims appeared on the paper on Saturday. Taban also pointed out in his statement that during this time it is regretful that Turkey did not have an ambassador in Washington, D.C., to defend Turkey’s interests. He also stressed that TAA members have expressed their concerns to many congressmen and senators, including Menendez, about the resolution’s possible harm for Turkish-American relations, but their efforts were not enough to change the outcome.

The resolution was not on the agenda of the last working day of US Senate on Friday before the Easter recess. The Senate will reconvene on April 28.

The resolution (H. Res. 410) is “expressing the sense” of the Senate on April 24, the day on which Armenians remember the events they describe as a genocide. Ankara denies claims that the 1915 events amount to genocide, arguing that both Turks and Armenians were killed when Armenians revolted against the Ottoman Empire during World War I in collaboration with the Russian army, which was then invading eastern Anatolia.

The resolution calls on the Senate “to remember and observe the anniversary of the Armenian genocide on April 24, 2014” and says the US president “should work toward an equitable, constructive, stable, and durable Armenian-Turkish relationship that includes the full acknowledgement by Turkey of the facts about the Armenian genocide.”

Turks will focus on the statement to come from the US President Barack Obama on April 24 and see whether Obama will use the “G” (genocide) word. Obama has so far refrained from naming the events of 1915 as genocide.