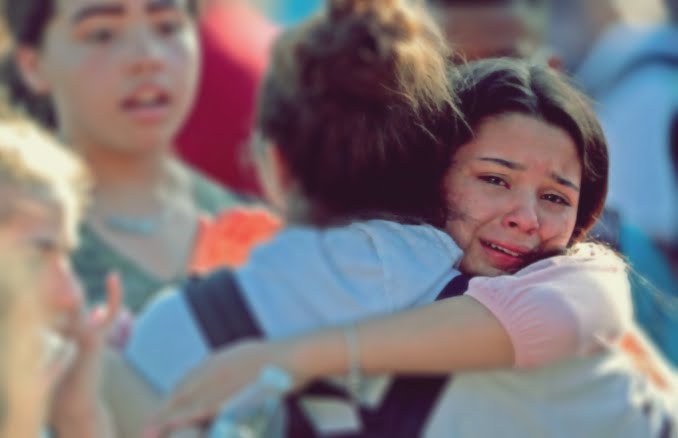 I am deeply saddened by the tragic shooting at a high school in Parkland, Florida, that took the lives of 17 people, including teachers and students.

It is heartbreaking to see such a tragedy take place at a school, which should provide a safe environment in which students can learn. We should treat such incidents as reminders to our society for self examination and for identifying and eliminating the conditions that lead a young person to engage in horrifying acts of violence. We should strive to provide a climate of love, respect, and compassion to all of our children and nurture an inclusive mindset.

“Ignorance, fear, hatred, and lies beyond reality” seems to be a common pattern of many accusations in our world. The pattern well explains the motif of the statement, “Fethullah Gülen infiltrates the United States through our charter schools.” It seems to me that the only truth of the statement is that it aims to disturb […]