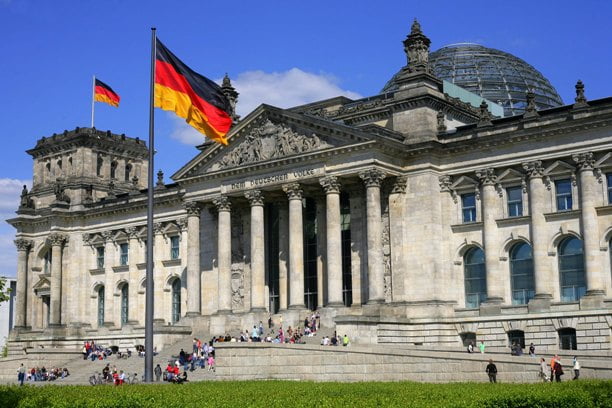 The German federal government dismissed a parliamentary question about the faith-based Hizmet movement, underlining that the movement hasn’t been involved in any illegal acts that threaten the foundations of the democratic and constitutional order in the EU country.

The question was submitted in the Bundestag by the Left Party, known for its sympathies for the terrorist Kurdistan Workers’ Party (PKK) and its related organizations in Germany.

The Left Party’s parliamentary question asked about the level of cooperation between the German government and Hizmet-affiliated organizations in a number of fields, from education to media and intercultural dialogue.

The Left Party asked whether the Hizmet movement and its followers undermine the basic foundations of the plural and democratic constitution, gender equality, freedom of conscience, separation of powers and freedom of education. “There is no indication showing that the Fethullah Gülen movement is against the plural and democratic constitution,” the government said in response.

The parliamentary question brings the Hizmet movement’s activities in Germany into the spotlight, with the government saying that the movement centers its activities on interfaith dialogue, education and business cooperation forums.

Praising the work of the movement, the government also had good words for Pangea Wettbewerb, an organization supported by the German Ministry of Education that holds competitions in math to pursue its mission of fostering education and assisting students in their studies. The Pangea Mathematics Competition (Pangea Mathematikwettbewerb, http://www.pangea-wettbewerb.de) is nationally recognized competition in Germany and enjoys the support of distinguished scholars.

The government also said that Turkish Prime Minister Recep Tayyip Erdoğan, who visited Germany one month ago, only shared his point of view about the latest developments in Turkey. The government also rejected the claim that Erdoğan had presented documents about the movement to German officials.