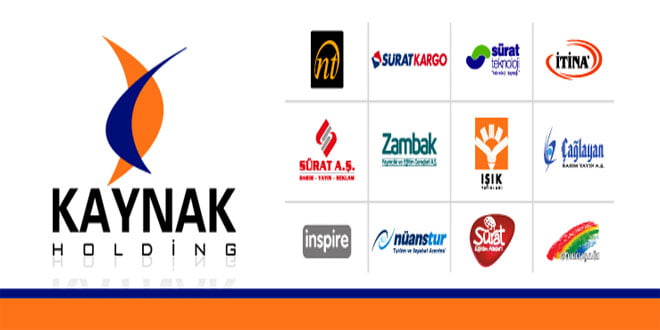 This morning, Turkish government have forcibly taken over and appointed trustees (kayyım) to Kaynak Holding, a conglomerate of publishers and school material producers, closely affiliated with Hizmet movement (also known as Gulen Movement). The holding’s company buildings in Istanbul’s Üsküdar, Bağcılar and Bayrampaşa districts have been stormed by hundreds of police officers and water cannon trucks and its financial assets have been seized and the group has been handed over to the externally appointed trustees. Trustees have been appointed based on a decision by a prosecutor in Istanbul due to its ties with Hizmet movement.

What does this mean?

In Turkey, the increasing pressure over the freedom of press, property rights and authoritarianism have reached an alarming level. A recent report on the rule of law and respect for human rights inTurkey declared that Turkish government had been perpetrating systematic human rights violations since December 2013. Great number of these has targeted companies which has direct or indirect affiliation with Hizmet movement. Recently, very similar to today’s take-over, Ipek Koza Holding conglomerate was appointed trustees by Turkish government with its large mining industry and significant media arm, including Bugun TV and Kanalturk TV as well as Bugun newspaper. 13 TV channels including STV have been removed from Turksat satellite broadcasting since they are linked to the Hizmet movement. They were also removed from Digiturk platform. Kaynak holding consists of 23 different companies and 100 brands in 16 different sectors. The holding includes 12 publishing houses that print books and journals. Without any trial, over suspicion, the government unlawfully takes control of 23 companies with over 9000 workers.

This is purely a political decision which is the latest step of ‘witch-hunt’ against the Hizmet Movement. It was confessed by AKP deputies earlier this year that anyone supports the Hizmet would be counted as “financing terrorism” and their property could be confiscated. And today what we witness is that it is being implemented by the Turkish authorities. It is deeply worrying and horrifying to see how the fundamental human rights and the right to have property are
diminished by the AKP-government in Turkey.

Dialogue Platform is a non-profit association serving as a platform for dialogue organisations affiliated with the Hizmet Movement in Europe. Inspired by the teachings and example of the Muslim/Turkish scholar Fethullah Gülen, these organisations aim to advance and promote intercultural understanding, dialogical interaction and social cohesion in their respective societies. For press enquiries please contact us 02 513 8116 or [email protected]

Intercultural Dialogue Platform (IDP) is a non-profit organisation based in Brussels with the aim of advancing and promoting inter-cultural dialogue in Europe whose honorary president is Mr Fethullah Gülen.