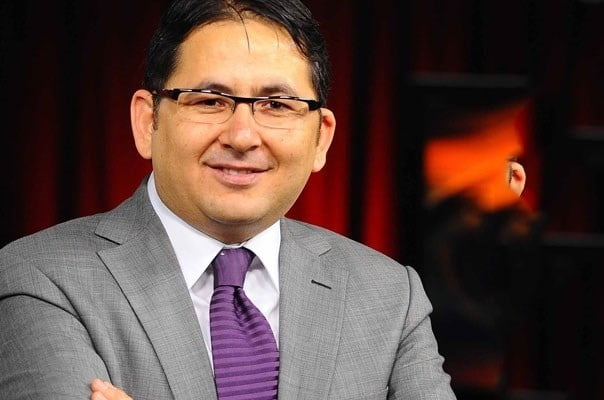 Prime Minister Recep Tayyip Erdoğan and many Justice and Development Party (AK Party) members are talking about an operation to be launched against the Hizmet community after March 30.

There are even some AK Party deputies who are preparing lists of members of the community to be arrested. Under normal conditions, we would ask them if they are aware of what they are talking about and if it is possible for an operation to be launched against a civil society organization under the prime minister’s orders. But such questions have already lost meaning, as the government staged a coup after Dec. 17 and suspended the Constitution. We all know that Erdoğan and his Cabinet are working to intimidate and divide the community; they are opportunistically carrying out a black propaganda campaign against the community. But there is one thing they are forgetting: Fethullah Gülen‘s stance on corruption and anti-democratic practices has never changed. He is saying today the same thing he said yesterday. Osman Şimşek, the editor of herkul.org, which broadcasts and publishes Gülen’s speeches, recently published a letter that Gülen sent to Erdoğan in May 2006. In the letter, Gülen warns the prime minister that his government had begun to deviate from its democratic line.