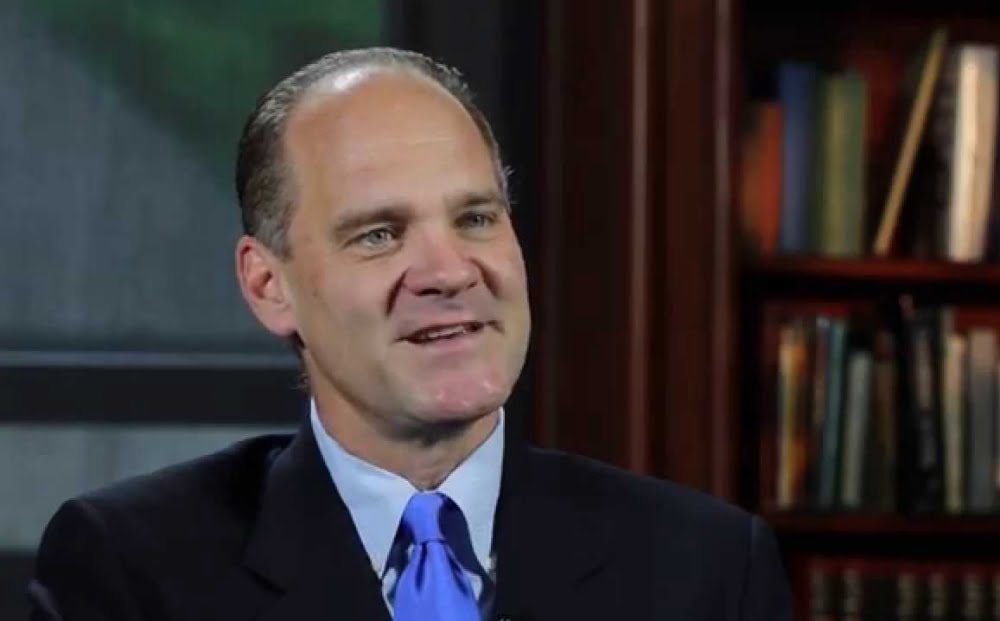 I can’t speak to the causes of the recent failed military coup in Turkey—although there is certainly precedent for coups in the history of the Turkish Republic (1960, 1971, 1980). But I can speak to the accusations by journalist Mustafa Akyol and the Turkish government that an imam living an ascetic life of prayer and teaching in a Pennsylvania retreat center was somehow “behind” the most recent military uprising: they’re preposterous.

For the past four years, I’ve been researching a biography that focuses on Fethullah Gülen’s life and theology. I’ve been to the impoverished rural village in Northeastern Turkey where he was born. I’ve visited the mosques across Turkey where he preached and taught—in Edirne, Izmir, and Istanbul. I’ve spoken with hundreds of people inspired by him, and some who simply hate him. And I’ve read nearly everything he’s written that’s been translated into English (over two dozen books, and countless sermons), and I know the vast literature for and against him.

In fact, Gülen has previously been the victim of military coups in Turkey. Despite being an advocate for the compatibility of Islam and democracy, he was imprisoned in the 1971 and 1980 military takeovers in Turkey. Having lived through the chaos of such times, he has written against “unbridled force.” “The Prophet [Muhammad] defined true Muslims,” Gülen writes in his most accessible work, Toward a Global Civilization of Love and Tolerance, “as those who harm no one with their words and actions.” Indeed, “there is no difference between a physical and a verbal violation,” Gülen goes on. This sensitivity to even subtle violence plants Gülen quite clearly in the mystic camp—and about as far from the instigator of a military coup as one can imagine. This sensitivity to violence—call it engaged empathy, is also likely to be badly misunderstood by outsiders.

One of the features of especially Sufi Islam is what is called fana—an Arabic term which means (in rough translation) the cessation of ego. Many Americans are familiar with the whirling dervishes—who in their ecstatic dance demonstrate this Sufi loss of ego in the whirl of life and in submission to God (every step of a dervish is in fact a prayer). So Sufis often speak of themselves in terms that minimize their individuality—which makes them easy targets for demagogues. Gülen is very much in this tradition.

Even more—there is ample evidence throughout Gülen’s extensive writing and public speaking that pointsaway from military force and toward a very different kind of power. Like Gandhi, who practiced satyagraha—or “truth-force,” Gülen teaches that “power depends upon truth.” Like Rumi, Gülen teaches that “love is the most essential element of every being, and it is the most radiant light, and it is the greatest power.” And for Gülen, love, in politics, means a commitment to the democratic practices of persuasion. One of Gülen’s favorite phrases—drawn from another Sufi teacher, the poet and philosopher Bediuzzaman Said Nursi, is that: “among civilized persons victory is won by persuasion.”

At the heart of what Gülen has taught throughout his life is the Turkish ideal of hizmet (service). This ideal of Hizmet has motivated thousands of volunteers around the globe to build schools (mostly math and science academies), to develop social enterprises (e.g., newspapers and publishing houses) and other businesses to support these schools (many recently confiscated illegally by the Turkish government—a process underway before the failed coup), and to sponsor interreligious dialogues. As Graham Fuller recently put it in a cogent article, this movement is not a “cult” with political ambitions driven by “shadowy” leaders and furtive “followers.” It is one of the most encouraging faces of Islam today.

In contrast to this long history of teaching peace (and inspiring a global movement of peacebuilding volunteers), there’s the history of Turkish politicians finding Gülen a convenient scapegoat against whom to secure their own political ambitions—again, in 1971, 1980, and in all likelihood today. It’s as if Western media (and especially the New York Times) cannot conceive of an apolitical Muslim leader actually dedicated to good causes. The Turkish government then reinforces this Islamophobia in a convenient feedback loop, which of course serves its purposes (Erdogan began his career as an Islamist—recall).

In any event, such scapegoating of a Sufi mystic serves primarily to reinforce the authoritarian ambitions of the current political regime; a regime that has all but shut down the free press; imprisoned thousands of rivals and intellectuals; allegedly engaged in torture—according to Amnesty International; and built for its President a place of such grandiose proportions as to make the White House look like a shack.

So the scapegoating of Fethullah Gülen and those inspired by him ought to be read with utter suspicion until, as Secretary of State John Kerry put it well—credible evidence to the contrary is provided. I don’t expect to see any. An accusation is not evidence. Let’s not turn a mystic into a martyr: there have been enough of those already in the distant and recent past.

For more on Fethuallah Gülen and Hizmet, read Hizmet Means Service: Perspectives on an Alternate Path Within Islam, edited by Martin E. Marty.

Jon Pahl is the Peter Paul and Elizabeth Hagan Professor of History at The Lutheran Theological Seminary at Philadelphia. He can be reached at [email protected]