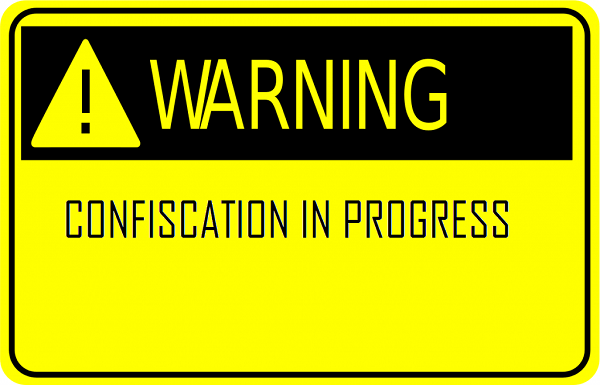 The upcoming election is going to be one of the most critical turning points for the future of Turkish politics. The election results will tell us whether or not Erdoğan will continue to lead the country as he wishes.

Moreover, the percentage of votes that Erdoğan receives will determine the kind of regime we will face.

If Erdoğan receives less then 35 percent of the vote, he will have not have the opportunity to lead the country anymore. Such a low percentage of votes will indicate that he will not be able to be the next president of Turkey.

Moreover he would not be able to keep his party intact. Many of his deputies will view Erdoğan as being responsible for the loss. Perhaps many deputies will directly challenge him when they see that Erdoğan has lost his legitimacy in the eyes of the people.

Once he loses a significant number of votes, many people will attribute his loss to corruption. Therefore those Justice and Development Party (AKP) deputies and officials who want to continue their career in politics will need to distance themselves from supporting a corrupt man.

What if Erdoğan receives more then 40 percent of the vote?

If he receives more than 40 percent, we will see the real face of Erdoğan. It is a fact that Erdoğan has so far gained a high percentage of votes by establishing successful coalitions with various segments of society. In this election, however, he launched an intensive campaign against one of his coalition partners, the Gülen movement, and absorbed all the other coalition partners under his leadership. Therefore, if he receives more than 40 percent of the vote, it means he has solidified his high percentage of votes without establishing any coalition with any social or religious groups.

The generations that Erdoğan dreams of cannot be easily created without establishing such a broad set of institutions and education facilities. There is no doubt the possibility of appropriating the Gülen networks and the institutions under their control excites Erdoğan.

Given the fact that Erdoğan has controlled and transferred media outlets and giant holdings using a similar strategy, there is no reason to believe that he will not implement similar strategies against the Gülen movement. For instance, the Star media group and Sabah media group were confiscated by Erdoğan through various corruption investigations and are now controlled by his own people.

It would not be surprising to see Erdoğan launch a big seizure after he receives more than 40 percent of the vote in a month.

Will there be any way of stopping him? I don’t think so…