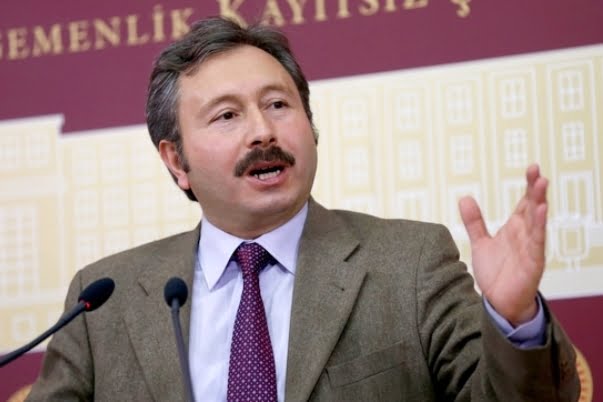 Bal, who was referred to the party’s disciplinary board for expulsion because he opposed the government’s planned closure of prep schools, announced on Nov. 30, 2013, that he had resigned from his party. The circles close to the party speculated that Bal resigned after he was ordered to do so by Gülen.

Harshly rejecting such speculations during a press conference he held in Parliament on Friday, Bal said he resigned because he wanted to do so. “If you can prove this [that he resigned on the order of Gülen], I promise I will resign from my post as a deputy,” he said.

Commenting further on the speculations over his resignation, Bal said: “I have principles. I did not engage in politics to curry favor with anyone. I entered Parliament to be able to represent those who voted for me in the best way possible and to fulfill my duties to my nation, which I love.”

Stating that the AK Party changed its perspective and its style of politics in its third term, Bal said: “Look at the first and second terms of the AK Party and now look at the third term. Those who have fears are democrats. When the AK Party was established in 2002, it embraced everybody. It based its politics on peace. It also had fears. It feared the party would be closed down. The AK Party was afraid of the Constitutional Court and the Supreme Board of Judges and Prosecutors [HSYK].” He added that as soon as the AK Party’s fears vanished, the party started to demolish what it had achieved during its first and second terms.