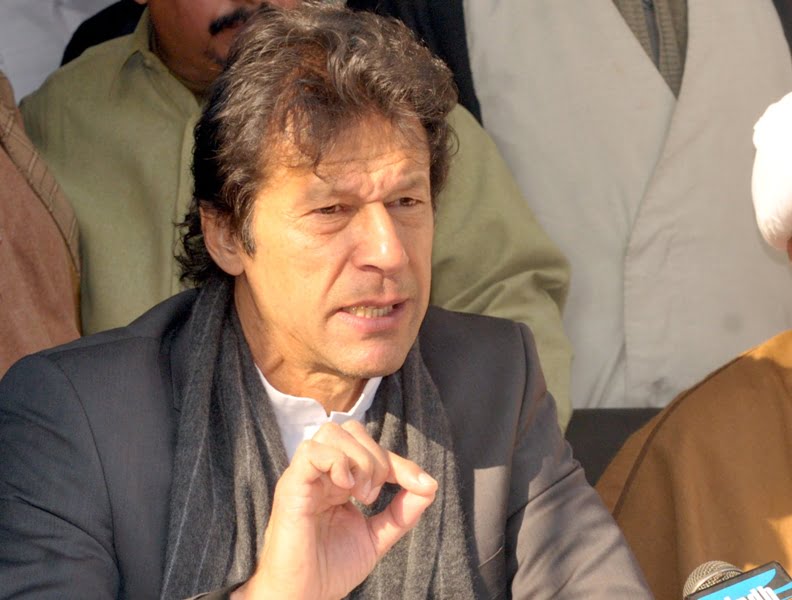 In a statement issued on Sunday, the PTI chief said that the closure of Pak-Turk schools in Pakistan would be disastrous for the country.

“We stand firmly by Turkish democracy but closure of Pak-Turk schools in Pakistan, which has a high illiteracy rate, could be disastrous for the country,” he said.

Khan said that if the schools are closed without considering its consequences, it will put the future of the students and staff at stake.

Earlier, the Turkish ambassador while talking to journalists in Islamabad demanded Pakistan to close down all the institutions in Pakistan which are backed by the Fethullah Gulen-inspired Hizmet movement.

Around 28 Pak-Turk schools and colleges with staff strength of 1,500 are functioning across the country, including Islamabad, Lahore, Karachi and other areas.