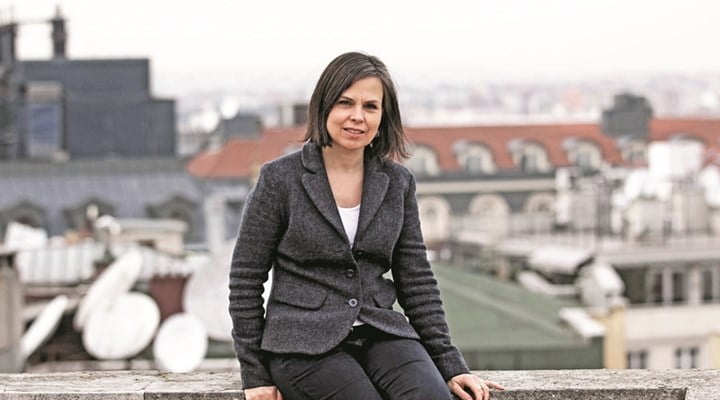 The nonprofit Kimse Yok Mu’s status to collect donations without state was officially revoked with a cabinet ruling on October 2nd.

Human Rights Watch released a statement on Saturday. The statement pointed out that restricting the activities of an association or a foundation must rest on legal bases. They blasted the government for arbitrary action against Kimse Yok Mu. It read, “The cabinet ruling against the Kimse Yok Mu aid organization, means a breach of Turkey’s domestic law and its international obligations.”

Human Rights Watch (HRW) Turkey researcher Emma Sinclair-Webb said that activities of any associations now might be restricted only by a court order, and added that “it seems that ruling doesn’t have any legal basis.”

Sinclair-Webb continued: “revoking and limiting an organization or association must only be by court order and the court order must be based on focused proof.”

The Taraf daily published a number of new documents on Monday that showed the Ministry of Education has profiled its staff based on their ideological and religious backgrounds. The documents, which date back to September 2013, suggest that ministry personnel who voiced criticism of the Justice and Development Party (AK Party) government and who are members of religious or faith-based groups were “noted” in official communiqués.