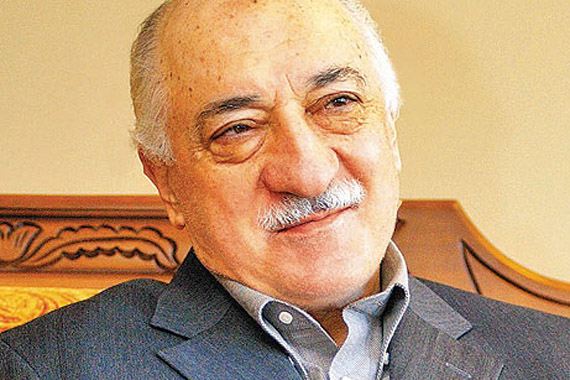 Turkish and Islamic scholar Fethullah Gülen has announced that he would free all the convicts of coup trials if he had the means to do so.

A campaign against the Hizmet movement was launched both in Turkey and in the West, in particular in Western Europe and the US, after the start of the coup trials, alleging that the movement was behind these investigations. There was a flood of articles and news stories targeting the Hizmet movement with less than credible evidence while trying to whitewash those who plotted coups.

Turkey has had four military interventions since 1960. Prime Minister Adnan Menderes, Foreign Affairs Minister Fatin Rüştü Zorlu and Finance Minister Hasan Polatkan were executed by the military junta in 1961. In 1980, the military coup led to hundreds of thousands of people being imprisoned and thousands tortured. The latest attempt by the military to intervene in politics came in 2007, when then-foreign minister and current President Abdullah Gül declared that he would run for the presidency.

In a tacit reference to the government, Gülen implied that members of the government were very happy to see the generals being subdued and were now welcoming civilian authorities with their “military salute,” but are, however, trying to frame Hizmet as the only force behind these trials.

“However, some are making plans and carrying them out [to punish the coup plotters]. They say, ‘Those people [coup plotters] once stood firm against us and we are now doing this to them.’ They are saying this behind closed doors, but on the other hand they are whispering that the Hizmet movement with its members is doing all this. They are engaged in an act of dissension that aims to kill two birds with one stone. These comments do not befit my style, but I have to say this much if you let me,” Gülen added.