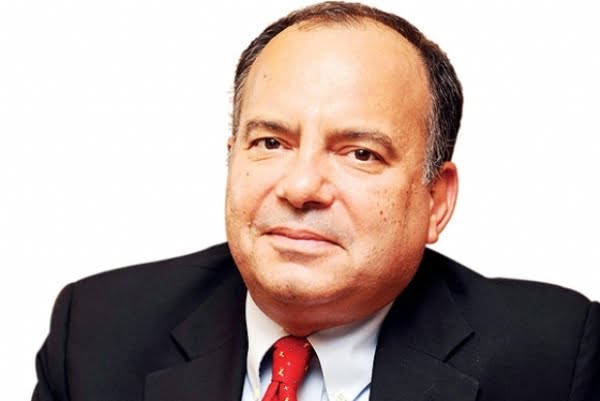 Not but two months ago, sitting next to Russian leader Vladimir Putin, Turkish Prime Minister Recep Tayyip Erdoğan referred to Turkey’s EU membership bid as a “50-year-long experience,” and told Putin, “Take us to the Shanghai Five and save us from this hassle.”

Talking about the EU as a hassle in Moscow, Erdoğan entered the door of the European Commission in Brussels the other day and underlined to his interlocutors his commitment to the EU membership target and reform process.

Actually, it is not difficult to guess Prime Minister Erdoğan does not harbor a deep love for the EU in his internal world. Yet, whatever his sentiments, especially after the disappointment he experienced in the Middle East and together with realism weighting in, we see the prime minister is again set with the EU preference.

Looking from that perspective, his Brussels visit shows he does not desire a rupture with the EU and feels the need to direct the axis towards Brussels, despite all the uncertainties and problems in relations with the EU.

He surprised many observers during his visit to Brussels. One of the important concerns before Erdoğan left for Brussels was a probability to have a second Davos incident, in case he lost his temper facing criticism from the EU. Yet the talks, at least from what has been reflected to the public, have not witnessed a serious crisis. The first conclusion we need to draw from the Brussels visit, is Erdoğan can succeed in controlling his temper when he wants, or rather when his political interests require so.

A similar account is valid for the EU as well. The European commission does not want relations to deteriorate or to get out of control, despite the concerns it has about the authoritarian tendencies within the AKP government.

Furthermore, an additional chapter has opened in 2013 and then with the signing in December of the readmission agreement with the aim of visa liberalization, a new momentum has been caught in relations after a long break.

The EU wishes to maintain this momentum and even carry it further, if possible.

Yet, the mood reflected to the outside public does not mean everything was nice and sunny behind the closed doors. It is clear neither side mince their words. Erdoğan has been subject to severe criticism in a wide range of issues from fights against corruption to the independence of judiciary and press freedoms. Instead of entering into contention, interestingly, Erdoğan replied to these criticisms by committing the will to go more toward democratization

Erdoğan said, “2014 will be a turning point in terms of Turkey’s democratization reforms and EU membership.” This is very ambitious and does not overlap with the situation inside.

Erdoğan’s visit took place under the shadow of the Dec. 17 process. Facing strong messages from the EU on the independence of the judiciary, Erdoğan spent his energy to convince that the problem does not stem from the interference of the government to the judiciary, but rather from the parallel structure’s interference. We do not know to what degree Prime Minister succeeded in convincing his interlocutors. We can, however, say without any doubt that Fettullah Gülen became an official agenda item in the dialogue between the government and the EU.

This agenda item will not be limited to the European Commission but leaves its mark on the talks Prime Minister will hold in the coming days with other Western countries.

Still, the fact that Erdoğan turned his focus to Europe, even if for a short while, is something we should approach positively because AKP government will be open up to the EU’s constructive recommendations in the areas of democracy, press freedom, independence of judiciary and reforms to the degree dialogue with the EU gets deepened.

Sedat Ergin is a columnist for daily Hürriyet in which this piece was published on Jan 24. It was translated into English by the Daily News staff.