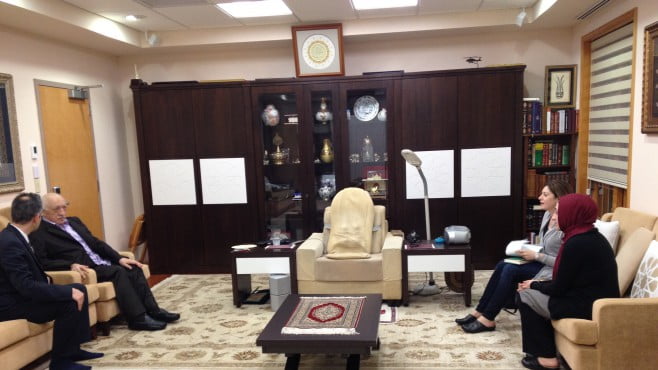 Robert Siegel speaks with Tarabay about the interview.

Prime Minister Recep Tayyip Erdoğan’s government, which accused the Taraf daily of being a “traitor” for publishing secret state documents last month that include a covert plot against Turkish Islamic scholar Fethullah Gülen and the profiling of citizens, has lifted the confidentiality of some National Security Council (MGK) documents to be released by its partisan media outlets.