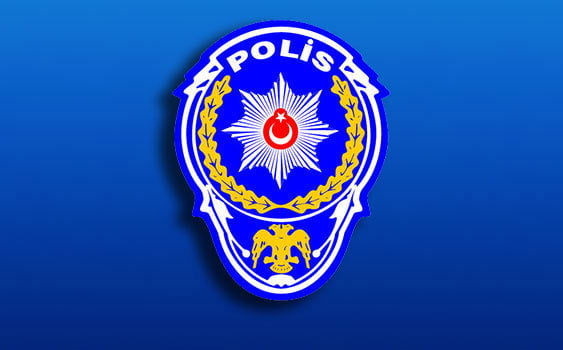 ISTANBUL
About 350 Turkish police officers were removed from their posts in Ankara overnight, Turkish news agencies reported on Tuesday, the largest single purge of the police force since a corruption investigation plunged the government into crisis last month.

The dismissals were seen by analysts in Turkey as part of a continuing effort by the government of Prime Minister Recep Tayyip Erdogan to marginalize those it believes are driving the investigation. The government has already dismissed more than a dozen high-ranking police officials, prompting accusations that Mr. Erdogan has been interfering with the justice process.

The latest reshuffle affected at least 80 directors and other senior officers in the intelligence, organized crime, fiscal crime and cybercrime units of Ankara’s police force. Among those reassigned was Mahmut Azmaz, who led Ankara’s antiriot police force and who critics said used excessive force during antigovernment protests in June.

The removed officers were reassigned to traffic police departments and district police stations, and about 250 replacement officers, mostly from outside Ankara, have been appointed to take their place, the broadcaster NTV reported.

The corruption inquiry, which has resulted in the resignation of three cabinet ministers and a cabinet reshuffle, has targeted ministers’ sons, municipal workers and a major construction tycoon with links to Mr. Erdogan. At the center of the inquiry are allegations that officials bent zoning rules in return for bribes.

The investigation, the subject of daily reports in Turkish newspapers, has captured the public imagination in a country fascinated by real or imagined conspiracies. Turks have been riveted by lurid details and murky clues, like photographs of piles of cash in the bedroom of one minister’s home and reports that the chief executive of a state-owned bank had $4.5 million in cash stored in shoeboxes.

Mr. Erdogan’s government has condemned the inquiry as a politically motivated plot against his government by a “criminal gang” within the state, and Mr. Erdogan has warned that those seeking to ensnare him will fail.

The investigation has been attributed by government allies, fairly or not, to Fethullah Gulen, a reclusive and powerful Muslim preacher who lives in Pennsylvania. Mr. Gulen has millions of followers, including powerful sympathizers within Turkey’s police and judiciary. An erstwhile ally of Mr. Erdogan, Mr. Gulen appears to have had a recent falling out with the prime minister that analysts say is reverberating in Turkish politics.

Observers have suggested that the inquiry is retaliation for a government decision to close down university preparatory schools where the Gulen movement has recruited many of its followers. Mr. Gulen’s sympathizers have launched a huge campaign on social networks like Twitter to protest the closure of the schools.