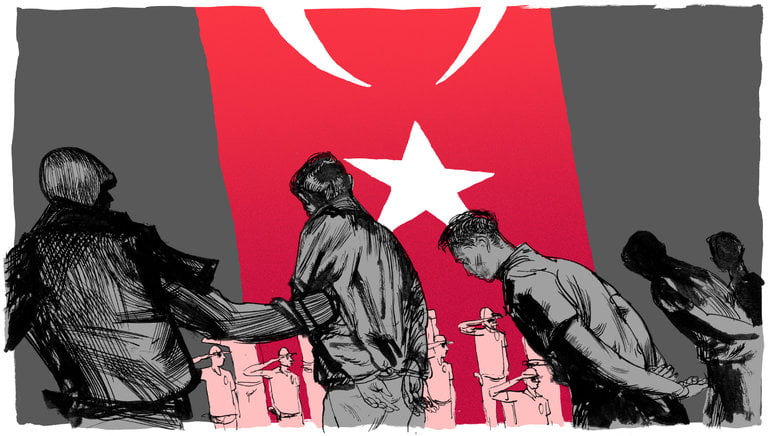 Turks who live in Germany, Belgium, the Netherlands, France and Switzerland and have links to the co-called Gulenist movement say they are frightened amid Turkey’s crackdown on Gulen’s followers, according to media reports.

MOSCOW (Sputnik) — Some Turkish people living in Europe who have links to supporters of Fethullah Gulen, accused by Ankara of masterminding the July 15 thwarted coup, have receive death threats and feel intimidated, media reported on Monday.

According to Politico newspaper, Turks who live in Germany, Belgium, the Netherlands, France and Switzerland and have links to the co-called Gulenist movement say they are frightened amid Turkey’s crackdown on Gulen’s followers.

“Many of us received death threats…. I have reported six death threats to the police, and I know many people who have done the same. I am in constant touch with the police,” the head of one the of the main Gulen think tanks in Europe, based in Berlin, was quoted as saying by the media outlet.

Earlier in the month, Belgium media outlets reported that some ethnic Turks in the country have withdrawn their children from schools allegedly financed by organizations linked to the Gulen-headed movement due to threats they have received.
Ankara has accused Gulen and his followers of playing a key role in the failed coup, a charge Gulen has denied.

On July 15, an attempted coup took place in Turkey and was suppressed the following day. The Turkish authorities have already removed thousands of officials from their posts across the country over links to coup perpetrators and to the Gulen movement. Those removed include members of the armed forces, governors, military advisers, prosecutors, intelligence officers and judges.