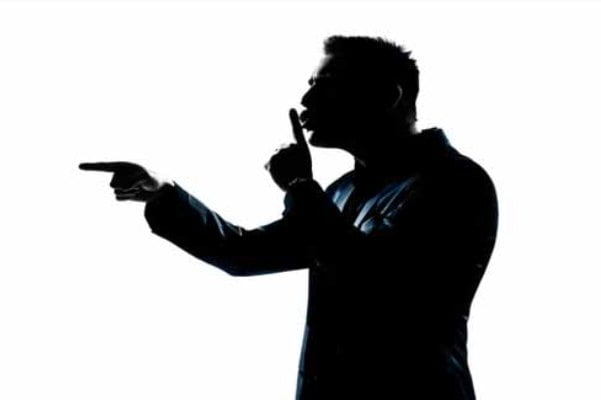 A columnist for the pro-government daily Yeni Şafak, Cem Küçük, continues to target journalists critical of the government for regular intimidation in his column.

In an effort to put pressure on journalists covering the corruption probe, Cem Küçük has singled out columnists like Cengiz Çandar, Cüneyt Özdemir, Mümtaz’er Türköne, İhsan Yılmaz and İhsan Dağı by name, saying that they are involved in a plot against Turkey.

“Turkey is now collectively fighting against a dirty and dark parallel organization. Once this process is over, many will be removed from the media and academia,” Küçük wrote on Thursday. His comments appeared to be aimed at the academics and columnists calling for the government to cease its attempts to bury the corruption investigations.

On Dec. 23, Küçük called on the Radikal daily’s columnists and its editor-in-chief, Eyüp Can, to resign because of the support they lent to the corruption investigations. In an undisguised threat, Küçük wrote that those who published “the illegal headlines that are printed according to the orders of the police chiefs will be held accountable.”

On Jan. 16, Küçük argued that an operation will be staged against newspapers with ties to the Hizmet movement and that the journalists who work in those newspapers would be brought to trial.  He also said that the Journalists and Writers Foundation (GYV) would be tried over its press releases.

On Jan. 26, he said the editor-in-chief of the Zaman daily, Ekrem Dumanlı, and the Ankara representative of Bugün TV, Faruk Mercan, would be arrested.