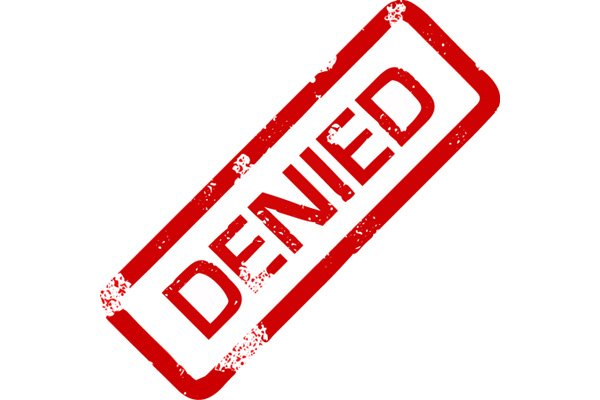 The Journalists and Writers Foundation (GYV) has strongly criticized and denied news reports suggesting that the Hizmet movement, which is inspired by well-respected Turkish Islamic scholar Fethullah Gülen, dominates the judiciary and bureaucratic positions within the Turkish state, calling the claims groundless.

The claims appeared at a time when prosecutors summed up their case in the Ergenekon trial and demanded life sentences for over 60 retired generals, politicians and others, accused of plotting to overthrow the government.

The association’s statement comes in response to recent allegations in the Turkish and international media that the movement is in the midst of a power struggle with the ruling Justice and Development Party (AK Party) government and that members of the movement are “infiltrating” top state institutions.

The statement released by the GYV, whose honorary chairman is Gülen, criticized an article that appeared in The Wall Street Journal and claimed that Hizmet dominates Turkey’s judiciary.

The statement said such a claim has to be grounded on strong evidence, not just on widely held beliefs and perceptions, pointing out that the article’s approach is unethical with respect to the universal principles of journalism.

The GYV also dismissed commentary within the article that states the movement backs government-sponsored peace efforts aimed at finding a political solution to the decades-old Kurdish dispute because it aspires to be a political partner of the government.

The statement underlines that the movement has no political ambition or instrument in order to appear as a political actor in the process.

The only credibility and power the movement has, the GYV says, citing Gülen’s previous statements, is the trust and support of society. The association also stressed the fact that Gülen has strongly backed the government’s peace efforts.

When the government launched the peace talks with the imprisoned leader of the Kurdistan Workers’ Party (PKK), Abdullah Öcalan, Gülen was among the first opinion leaders to endorse the process, in what seemed a critical stance as part of efforts to convince the conservatives who are generally not warm to any kind of engagement with the terrorist organization.

In early January, Gülen said as long as national dignity and pride are not undermined, every necessary step should be taken to maintain peace because “there are benefits in peace.” He said those steps should be taken even if they seem unnerving at first. The Islamic scholar, known for his teachings promoting intercultural and interfaith dialogue, recalled that the Treaty of Hudaybiyyah, which took place between Muslims and pagan Arabs in the early days of Islam and established a 10-year truce in Mecca and Medina, included some articles which were very difficult for Muslims to accept at first but later turned out to be to their benefit.

The association questions the suspicion and doubts over the movement’s backing of the process, pointing out that to end the bloody conflict is to the benefit of society and that Gülen supports that without any political ambition.

The statement also underlined that while Prime Minister Recep Tayyip Erdoğan’s chief advisor Yalçın Akdoğan and other top AK Party officials praised Gülen’s backing of the peace efforts, the article presents it as if there is a power struggle between the government and the movement.

The statement finally concludes by reiterating that Hizmet is a civilian movement with no political ambitions and that it is not involved in any form of struggle with any social or political group.