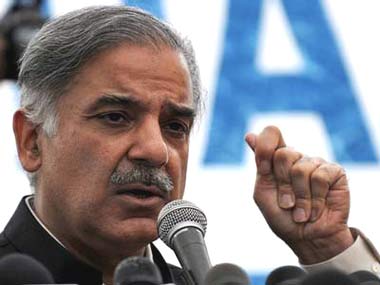 Matters of mutual interest and Turkish cooperation in the ongoing development projects in Punjab were discussed on the occasion. Chairman of Lahore Transport Company Khawaja Ahmad Hasaan, Secretary of Housing, President of Kimse Yok Mu Ozcan Inan, its representative in Pakistan Muhsin Varli, Fesih Celik and Deputy Chairman of the Pak-Turk School Saadi Yildirir were also present on the occasion.

Talking to the delegation, the Chief Minister said, “There are strong bonds of love, affection and brotherhood between Turkey and Pakistan and relations between the two countries are strengthening with the passage of time”.

He said that Turkey had helped Pakistan in every hour of need. He said, “The metro bus project has been completed with the cooperation of Turkey and Pakistan.” He is proud of its friendship with Turkey. He appreciated construction of houses in the flood affected districts of south Punjab by Kimse Yok Mu.

Chairman of Kimse Yok Mu, Onal Ozturk said that he was very pleased to help Pakistani brethren and Turkish people will stand shoulder to shoulder with Pakistani people in any hour of difficulty in the future as well. He said that people of Punjab are fortunate to have a dynamic leader like Shahbaz Sharif.