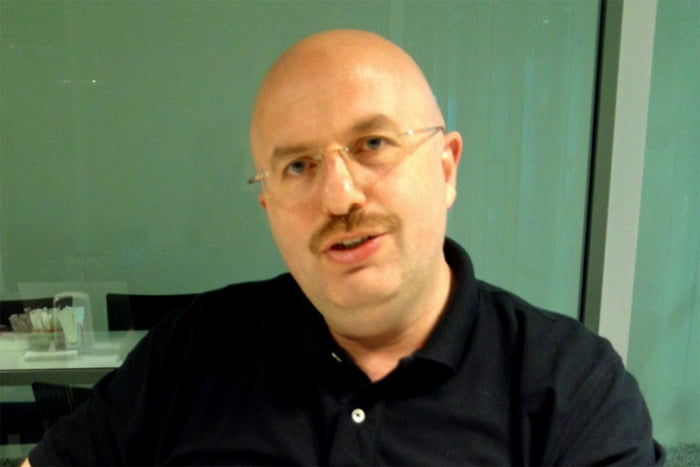 [AK Party] Government supporters have accused the Hizmet movement of aiming to discredit a number of ministers and their relatives.

The claim relates to a recent investigation into alleged bribery in public tenders, which saw the sons of three Cabinet ministers taken into custody alongside construction moguls and bureaucrats. In televised interviews and tweets from their personal accounts, figures close to government circles claimed that the Hizmet movement was behind the police operation.

These figures have been running a smear campaign against the Hizmet movement for some time. Their efforts extend beyond simple criticism. For them, the movement is behind every police operation — indeed any legal process — since, as they claim, many Hizmet-affiliated officials work within the ranks of the police force and judiciary.

Given the Turkish tradition of deifying the state and demonizing any force that shares its territory, this is understandable. The Justice and Development Party (AK Party) was itself victimized as an anti-establishment party. Parties linked to the Milli Görüş (National View) tradition, which eventually gave birth to the AK Party, were closed down by the Constitutional Court on the grounds that they had a secret agenda to overthrow the established regime. This paranoia about civilian power centers is part of the Sèvres Syndrome that has haunted the statesmen of Turkey throughout the republic’s history.

As the AK Party (wrongly) believes that it has captured the castles of the state, it has in turn adopted those classic defensive strategies. It will not permit the existence of any civilian power center that does not bow before the power of the state.

These are the understandable — albeit unacceptable — reflexes of a paranoid state with centralist tendencies. But the demonization of a civilian power center may have repercussions. Attributing every police operation and every decision from prosecutors to a particular social movement may indeed have a negative effect in the initial stages. But in the long run, society may develop a type of Stockholm Syndrome in which demonization ultimately creates sympathy between society and the target group. In the end, the hit men of the AK Party may find that they have triggered growing social interest through the Hizmet movement.

Claiming that the movement controls the police force and legal apparatus is another way of saying, “We cannot control our own police and prosecutors.” This is neither true nor desirable. Yesterday, we saw the government replace five police chiefs in charge of the anti-graft operation which had been ordered by the Chief Prosecutor’s Office. The Supreme Board of Judges and Prosecutors (HSYK) then appointed two extra prosecutors to the cases, as was apparently requested by the minister of justice — a move that will dilute the investigation’s power. The government is in full control of the police force and has an unacceptable level of power within the legal apparatus. In contrast, creating the impression that the Hizmet movement has the capacity to organize operations against Cabinet ministers is hardly constructive.

Turkish society supported the AK Party because it managed to create a sense of security and stability. It was in control of the economy, in control of the army and in control of foreign policy. The AK Party strategists should not generate lies about the Hizmet movement which create an image of government weakness. Instead of making direct or indirect accusations against a civil society group that has no real control over any state body, the government should simply come out and declare that everything is under control.

Demonization is merely another form of deification. The Hizmet movement rejects both, and the government should do the same.