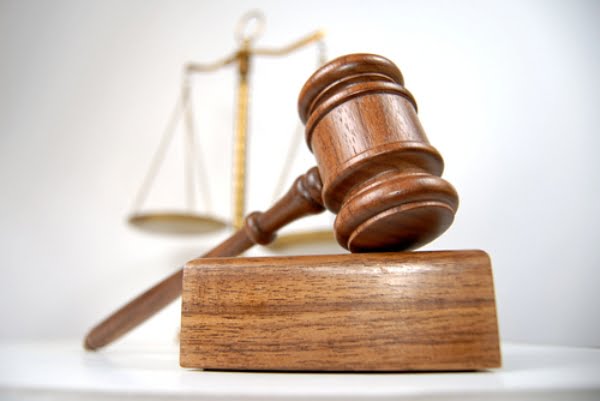 As the government-controlled Sabah daily continues to distort facts and fabricate stories in an effort to depict Turkish Islamic scholar Fethullah Gülen as being involved in acts against the government, his lawyer is preparing to sue the daily over its black propaganda campaign.

“We will appoint ministers after April, determine the deputies and write the script,” said statements placed on Gülen’s photo on the front page of Sabah on Saturday.

Albayrak argued that the allegations in Sabah and Takvim, a minor paper from the same media group, violate the confidentiality of communication, which is both guaranteed in the Turkish Constitution and the European Convention on Human Rights (ECHR). He further argued that the style in which the stories were published in these newspapers aims to create the impression that there is an illegal organization and that Gülen is involved in “dirty ties.” Albayrak said the wiretapping of Gülen’s conversations contains nothing which could be considered criminal or illegal.

The wiretappings mention a man called Süleyman, who is not part of any institution connected to the Hizmet movement. Albayrak had announced on Friday that Süleyman is in no way connected to his client. However, Sabah and Takvim have continued with their coverage as part of their black propaganda campaign.

In the continuation of the front page story in Sabah, quotes from unidentified people were used. Another article argued that an “imam” with the initials O.H.Ö within the police force had reportedly told a man with the initials M.K. from the Hizmet movement that the government would collapse on Dec. 24 and that the purged police officers would be restored to their positions. However, no voice recordings of such dialogue seem to exist.

The black propaganda campaign by newspapers such as Sabah and Takvim are as follows: First a scenario involving lies and defaming Gülen is created and certain people voice them in phone calls. These recordings are put into distribution along with Gülen’s voice in doctored tapes. When they appear in the media, the prime minister along with his advisors refer to these doctored recordings as though they are real.

Conversations wiretapped under court order revealed last week that certain businessman were allegedly asked by Prime Minister Recep Tayyip Erdoğan to give millions of dollars in bribes for the purchase of the Sabah daily and ATV by a pro-government business group. Neither the government nor Erdoğan has commented on these allegations yet.

Sabah also identified a man in the illegal wiretappings as “Gülen’s external relations imam.” According to the black propaganda campaign, this man argues that the settlement process with the Kurdistan Workers’ Party (PKK) will end.

However, it was Gülen himself who was the biggest supporter of the settlement process. Even before the process started, he had said it is a human right to use one’s mother tongue, referring to Kurdish.

MİT at center of suspicions

With some recent changes within the bureaucracy, the control of mobile phones has been completely transferred to the National Intelligence Organization (MİT). MİT official Ahmet Cemallettin Çelik was appointed head of the Telecommunications Directorate (TİB) communications department, which is the only government institution authorized to conduct wiretappings. MİT is also the only institution that is equipped with the technology to tap international phone calls. Since Gülen lives in the US, MİT is currently under suspicion as being the culprit behind the illegal wiretapping of his phone.