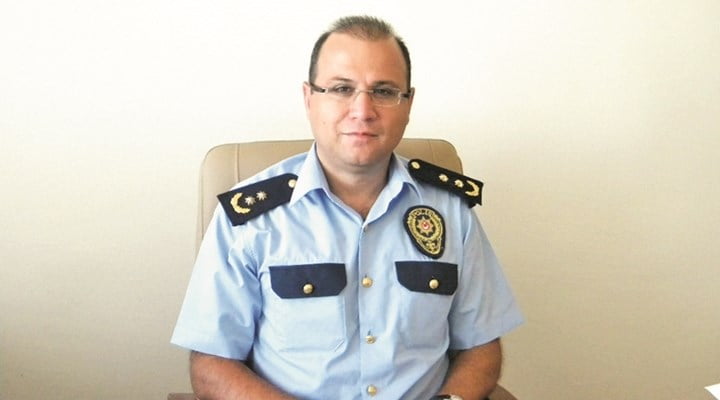 The letter was sent with a “secret” label. He stated that he had wrongfully been banned from being promoted for months over mobbing charges and demanded he be approved for promotion. His request has been accepted by the provincial National Police Chief and has been forwarded to the Turkish National Police.

The basis for his request is having taken part in the purge of the police force which kicked off following the December 17 corruption probe which had implicated the highest levels of government. Police officers and members of the judiciary have been detained and arrested on allegations of membership to “the parallel state” – a term coined by the ruling party to refer to the faith-based Hizmet movement.

Critics view the “parallel state” allegations as clear and unfair profiling. In his letter Korkmaz wrote, “It is clear that this structure, which I believe is still active, has forged documents to harm many professionals. Individuals like myself have received unfair treatment because of this. I would like to request the past disciplinary investigation on me, and my promotion status, to be revised.”

Korkmaz had also investigated corruption allegations into current President Recep Tayyip Erdoğan during the latter’s reign as mayor of Istanbul more than a decade ago.

The exploration will take place in Northern Ireland, the statement said. Koza had said in April it had established a wholly owned subsidiary in Britain to undertake mining activities abroad. This was an apparent move to compensate for losses the company has been suffering due to heavy government pressure at home.