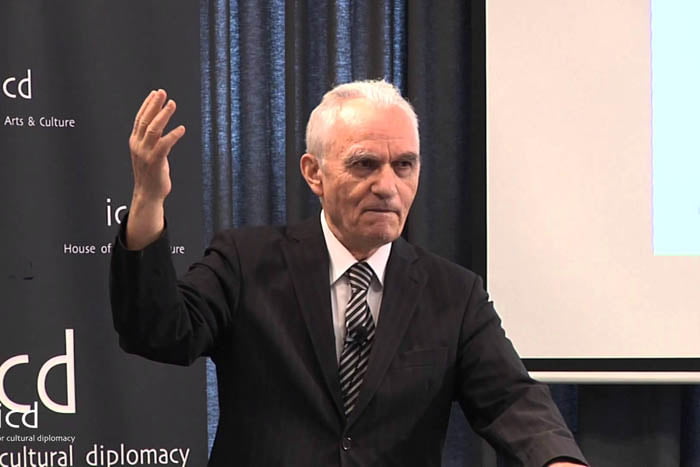 Speaking to the private Cihan news agency in Brussels, Yakış said the AK Party is very different from how it was at the time of its establishment. “I can no longer see the ideals that motivated us as we formed the party,” Yakış said.

Commenting on recent government restrictions on the activities of the Turkish charitable association Kimse Yok Mu (Is Anybody There?), Yakış said, “It looks odd to me that we are prescribing the activities of civil society through laws.” The former minister added that he cannot see any illegality in Kimse Yok Mu’s works.

Commenting on Turkey’s sluggish accession negotiations with the European Union, Yakış said the current situation has not arisen suddenly and continued: “The developments in Turkey, and the EU taking time to consider them, have led to a slowing of the process. Other reasons later increased this delay.”

Touching on the fact that the Turkish public has lost interest in EU membership, Yakış stated that it would be wrong for Turkey to abandon its EU bid. According to Yakış, Turkey has achieved many reforms in its economy and other fields with the help of the EU negotiation process.

The rough construction of the 40-bed Harari Hospital is finished, but the final outfitting of the facility is still under way. Hospital officials stated that they hope to be ready to open very soon. The hospital was built with funding provided through donations, and charitable contributions will also be the source of its ongoing support. A total of 50 medical healthcare personnel from both Turkey and Ethiopia will serve the people in the Turkish hospital.