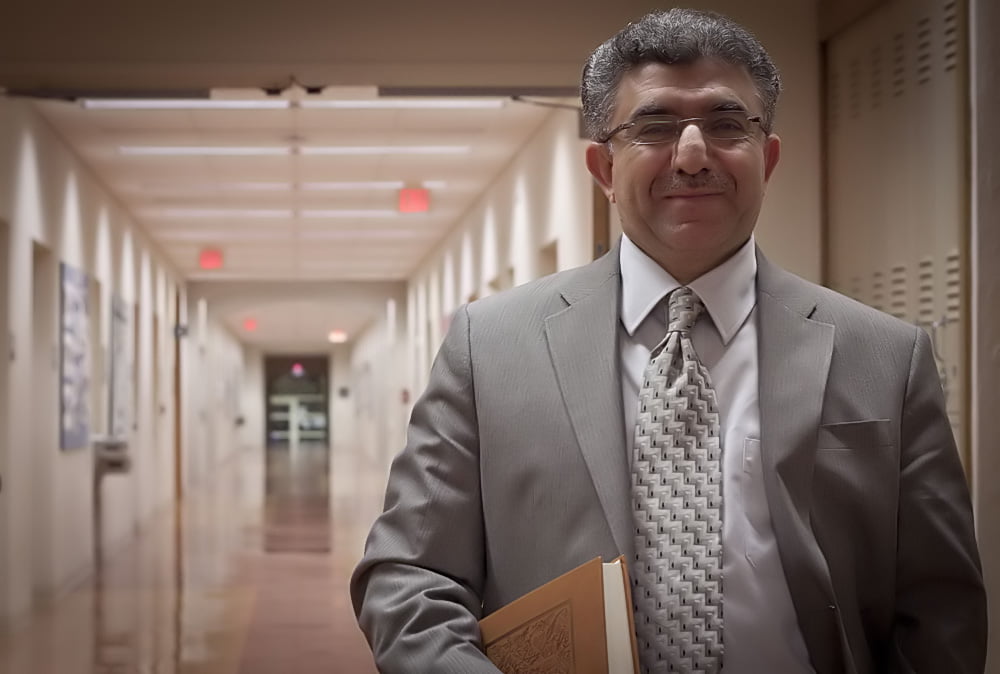 Turkey, an ally of the United States and member of NATO where 99 percent of the population is Muslim, is often hailed as an example of the compatibility of Islam and democracy. Recent events have tarnished Turkey’s democratic credentials.

The relationship between Turkish Prime Minister Recep Tayyip Erdogan and Fethullah Gulen has been a focus of much of the recent U.S. media coverage of events in Turkey. However, that coverage has by and large neglected to explore the deep philosophical differences between these two men and the visions which they represent.

Though he had been associated with political Islam in Turkey since the 1970s, Mr. Erdogan came to power in 2002 with the promise of full democracy and the rule of law. His Justice and Development Party, the AKP, while having a core leadership of people associated with the tradition of political Islam in Turkey, campaigned on a platform that eschewed much of that tradition and attracted a wide following within Turkish society. Mr. Edogan himself made it known that he was leaving behind the robe of political Islam. In the decade that followed, this promise slowly faded. Despite the current corruption allegations against Mr. Erdogan and some of his leading ministers, today, Mr. Erdogan again holds the mantle of political Islam in Turkey and seems to have lost his toleration for any criticism or opposition. His attacks against Mr. Gulen, who advocates for a moderate Islam, show that the AKP government has become similar to that which it originally sought to overthrow: the authoritarian state.

Mr. Erdogan was an early follower of the founder of Turkish political Islam and cut his political teeth as head of the youth organization of a party espousing political Islam. Turkish political Islam views Europe in general, and the European Union specifically, as inherently anti-Islam and thus not a place for Turkey. This view is not shared by Mr. Gulen, who finds that the essence of Islam necessitates dialogue with Christians and Jews and sees Turkey’s entrance into the European Union as a practical step towards dialogue. Mr. Gulen sees cooperation with the West as necessary for Turkey’s future. Mr. Gulen is regularly attacked by political Islamists in Turkey for his dialogue with Christians and Jews.

For Turkish political Islam, politics is the main goal and people in the tradition believe that through politics they can bring about an Islamic state. Further, the state is infused with holiness and is the defender of Islam — hence, for the sake of the state, some injustices can be justified and individual rights can be sacrificed. In the mystical tradition of Islam, the establishment of an Islamic state is not a goal. Adherents believe every human is a universe and as such deserves respect. What is important in this tradition is service and increasing social harmony throughout the world.

The recent actions by Mr. Erdogan and the leadership of the AKP seem to be sending mixed signals. On the one hand, Mr. Erdogan recently visited Brussels and talks in the Western media like someone who is sincere about Turkey’s European future. On the other, in Turkey, Mr. Erdogan continues to crack down on any threat to his rule and has reined in many democratic and civil society institutions. The current spat between Mr. Erdogan and Mr. Gulen should make it clear that these two men do not share a similar philosophical understanding of Islam. Hence to simply paint them as two sides of the same coin is a gross misreading of the men and the movements they represent, whose fundamental differences regarding politics and interpretations of Islam are of profound importance to the future of Turkey’s relationship to the West.

*Zeki Saritoprak is an associate professor of Islamic studies at John Carroll University.