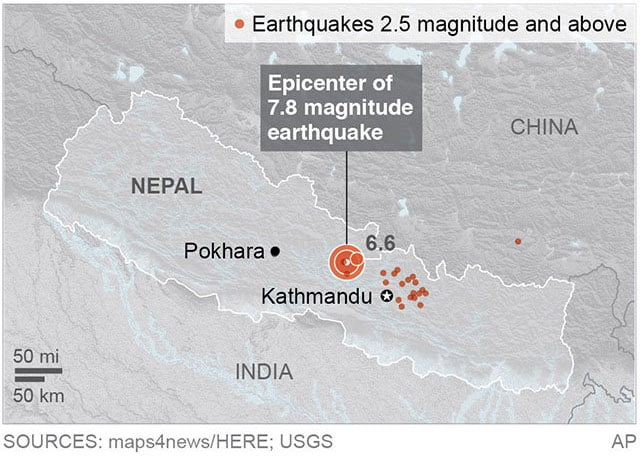 Around 30 Turkish nationals landed in İstanbul’s Atatürk Airport on Monday. Speaking to the reporters at the airport, they said Turkish schools, established by Turkish entrepreneurs affiliated with the Hizmet Movement, extended help to them.

Couple Levent and İzber Barın said while they were looking for a safe place to accommodate, Turkish school in the country invited them. “They provided us blankets beds and quilts. We slept in the garden; they provided us meal three times a day. We benefited all possibilities of the school. They used every means available to help us,” they said.