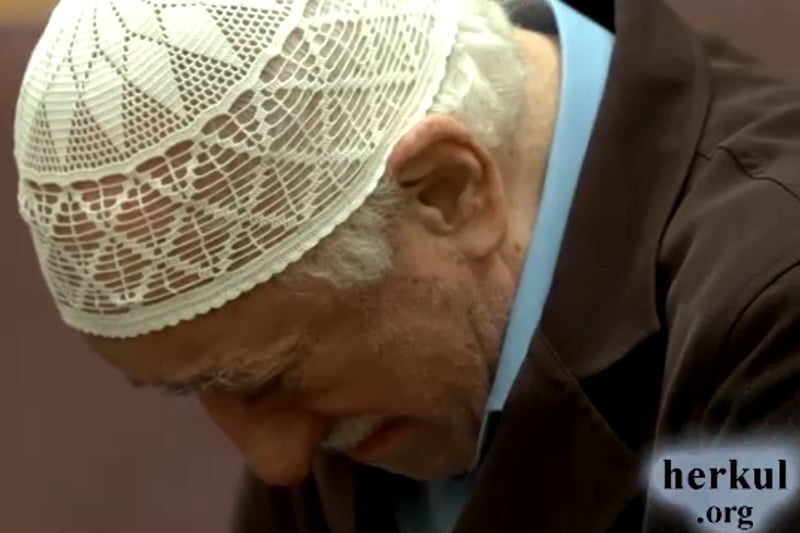 Fethullah Gülen celebrated eid al fitr with the Turkish American community members. He listened to the sermon after the Eid Prayer with tears in his eyes. After the sermon, he exchanged eid greetings with his guests and gave out small gifts and treats to the kids present.

Osman Şimşek who is the editor of herkul.org led the eid prayer and gave the eid sermon. In his sermon, he mentioned the current problems facing Muslims and the Islamic world. He said, “Although we are full of joy for our holiday and are thankful to God-All Merciful, we also feel grief and sorrow because of the horrid situation, which the Islamic world is currently in.” He continued with words of hope, stating that, “There’s nothing that can’t be done through faith and reason. One day, the world will become a place of justice, love and peace.” 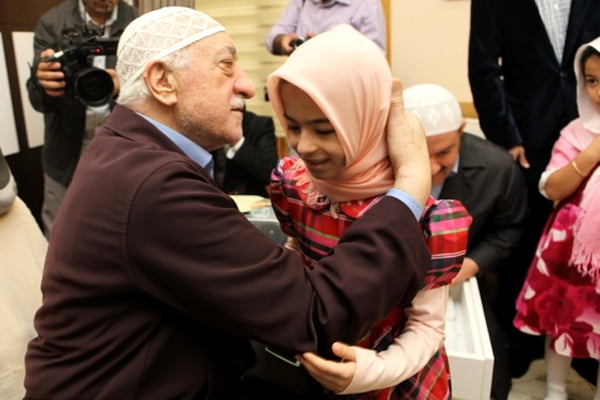 Fethullah Gülen spent the first day of this holiday with his fellow community members. He had warm moments with the kids who came to visit, giving each one a treat and asking them to all to include him in their prayers. Aside from the community members who reside in America, Fethullah Gülen also had a visitor from Turkey – his brother Seyfullah Gülen. After his visitors left, he spent time with his brother and called his relatives in Turkey to exchange eid greetings with them as well, as it is in the Turkish culture to exchange eid greetings with family and relatives on the first day of the three-day holiday.

Arrested journalist Hidayet Karaca’s letter detailing the threats that the media in Turkey face was published by Le Monde, one of the leading newspapers in France, on Monday.