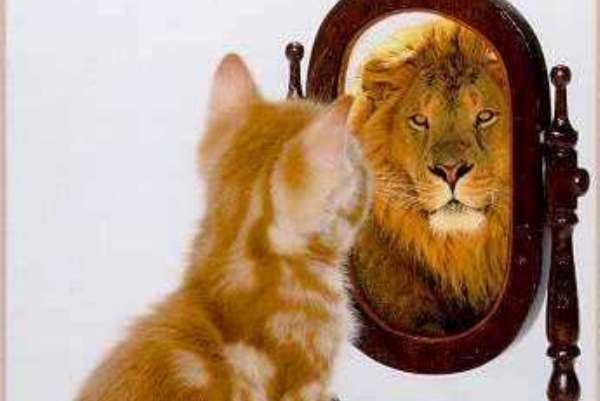 The government has gone too far in its efforts to manipulate people’s perceptions, which were effective only for the lower-middle and lower class of society. The project to manipulate people’s perceptions, which is led by Prime Minister Recep Tayyip Erdoğan, lost its old allure when the discourse of hatred started to be employed.

Some right-minded and cool-headed Justice and Development Party (AK Party) executives, who asked to remain anonymous, have also expressed their uneasiness about the government’s project to manipulate people’s perceptions. The reason for their unease is that no steps are being taken to address their disappointment with this discourse of hate. Observations voiced in friendly conservations cannot be discussed at party meetings, since there is no room for discussion and consultation within the party.

Erdoğan is trying to develop strategies so that the party does not lose the municipal elections in Ankara and İstanbul. However, the discourse of hatred from AK Party members may cause an election defeat for the AK Party. For example, last week the AK Party’s Erzurum provincial deputy head and two more members of the provincial council resigned from the party due to Interior Minister Efkan Ala’s verbal attacks on the Hizmet movement and its leader, Fethullah Gülen.

Besides AK Party members who have been influenced by Erdoğan’s discourse of hatred, there are some who think this discourse of hatred is wrong and have stepped aside. While Erdoğan’s speeches at the AK Party’s parliamentary group meetings provoke young AK Party members against the Hizmet movement, the ministers and deputies of the AK Party are making statements which in effect amount to over-egging the pudding. They glorify the state, assign the attributes of God to Erdoğan and alienate the masses.

A fair-minded member of the AK Party who has not been influenced by Erdoğan’s discourse of hatred, asking to remain anonymous, said: “Until two months ago, we were at the peak of our political and economic power. No prime minister of this country had been able to attain such great power, and none of them had experienced such a rapid decline.”

At the peak of his political power, Erdoğan fell prey to his over-confidence in these efforts to manipulate people’s perceptions.

Things would have been different if the AK Party government had not tried to prevent the corruption probe that became public on Dec. 17, 2013. Erdoğan and the AK Party would not have faced such rapid decline if they had not victimized close to 10,000 public employees, particularly police officers, police chiefs, judges and prosecutors, who have been removed from their posts or reappointed to other cities, if they had not tried to undermine the independence of the judiciary by passing the Supreme Board of Judges and Prosecutors (HSYK) bill, which aims to restructure the HSYK and grant wide authority to the justice minister, and if they had not conducted a black propaganda campaign based on unfounded claims, triggering a discourse of hate against the Hizmet movement, whose activities are applauded by all segments of society.

According to what-if-an-election-is-held-today surveys conducted before Dec. 17, 2013, the AK Party’s electoral support was between 52 percent and 55 percent. However, to secure such an election success, Erdoğan was expected to say: “Even if the suspect is my son, the judicial process will go on properly. A crime cannot go unpunished. And innocent people will be acquitted by the court.”

A recent survey carried out by the MetroPOLL Strategic and Social Research Center on the ongoing corruption investigations that have implicated people close to the government shows the public reaction to Erdoğan’s attitude towards the probe. Only 25 percent of the people interviewed described the corruption probe as a coup attempt against the government, as Erdoğan has claimed. And this percentage can be considered the hardcore voters of the AK Party. Of those interviewed, 70 percent believed that the claims that some ministers had been involved in corruption are true. When asked, “Do you think the government is trying to cover up claims of corruption?” 59.7 percent of those surveyed answered “Yes.”

Of those interviewed, 90.9 percent stated that they will continue to support the AK Party government if the government continues to turn a blind eye to corruption.

Every day, there is new information and evidence suggesting that Erdoğan derives his power from the distribution of dirty money. CHP leader Kemal Kılıçdaroğlu has asked, “Who is the real owner of the Sabah daily and the ATV TV channel?” The answer to this question is very important. Claims have been made that these multi-billion-dollar deals have generated a huge hoard of funds for Erdoğan to buy off some media outlets through proxies, hire new sets of journalists to defend his government line and even convert critical analysts with fat checks to prod them to the other side of the aisle.

And these claims also explain why some media groups are conducting black propaganda against the Hizmet movement. Since this black propaganda and discourse of hatred are seen as a government attempt to silence claims of corruption, their efforts to manipulate people’s perceptions have proven unsuccessful.