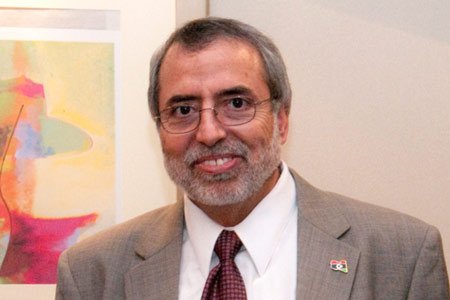 Libya’s minister of higher education said on Thursday he would welcome the establishment of Turkish schools in his country.

Naim Ghariani, Libya’s minister of higher education, said his country would like to see the opening of Turkish schools and would welcome Turkish teachers and students. Encouraged by Turkish Islamic scholar Fethullah Gülen, Turkish entrepreneurs have established hundreds of schools across the world, in part, with the goal of erecting bridges of dialogue between these countries and Turkey.

Some 500,000 of Libya’s population of 6 million are students, according to Ghariani. Ghariani said Turkish companies currently have 27 education initiatives in Libya worth of $10 million, and some of them are ongoing projects.

The Libyan education minister said he plans to visit Turkey to increase mutual education initiatives. Ghariani also said he hoped Turkish students will be able receive an education in Libya in the future.