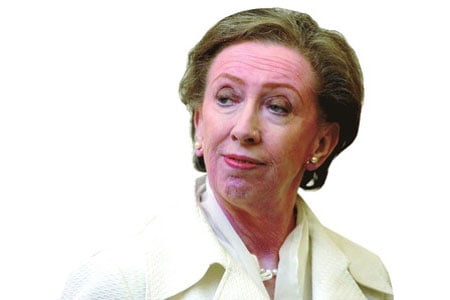 BURSA African businessmen and ambassadors stress that they have developed trade relations with Turkey thanks to Turkish schools acting as bridges in their countries, although the ruling Justice and Development (AK Party) government is planning to shut down Turkish schools abroad that are affiliated with the movement of Islamic Turkish scholar Fethullah Gülen. Speaking […]