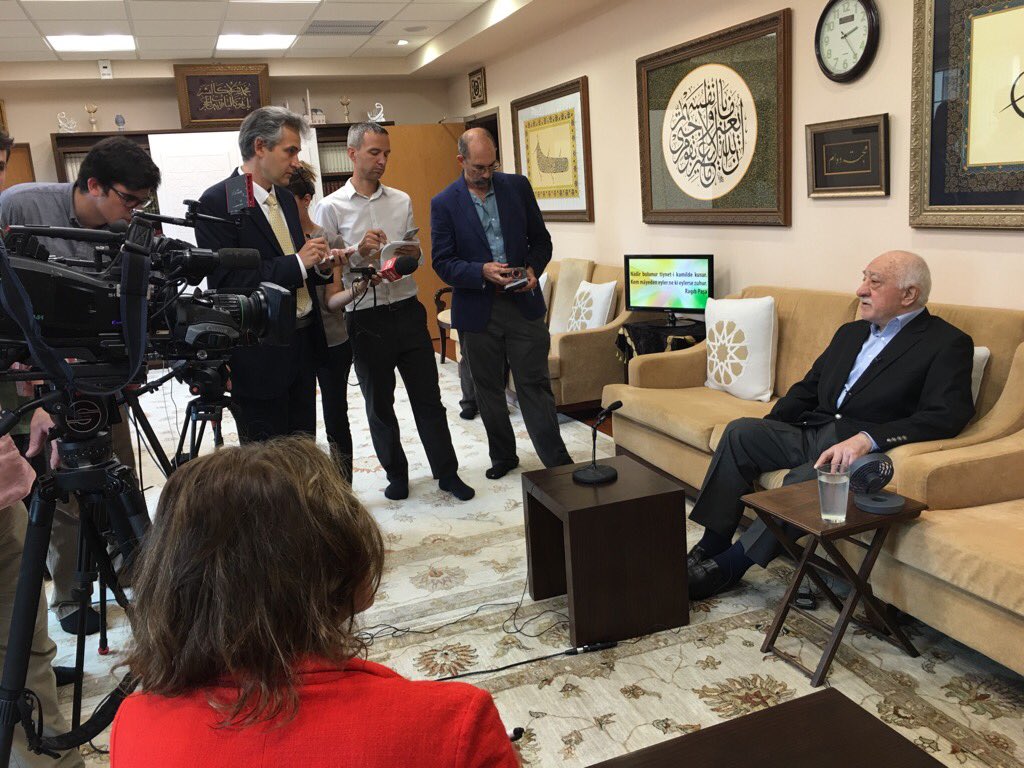 Fethullah Gülen is an Islamic scholar, preacher and social advocate, whose decades‐long commitment to interfaith tolerance and altruism has inspired millions in Turkey and around the world. Gülen is the honorary chairman of the Rumi Forum, Washington, DC; the Intercultural Dialogue Platform, Brussels, Belgium; and the Foundation of Journalists and Writers, Istanbul, Turkey.