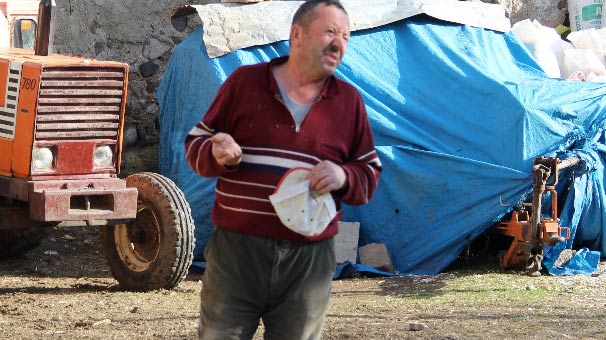 On Thursday, Ihlas published the video recording, filmed in Fethullah Gulen’s hometown of Korucuk village, and media reported the same day that Gulen was taken into police custody for questioning.

Turkish government accuses the Gulen movement of masterminding the failed takeover while the latter denies involvement. More than 130,000 were held in custody and some 60,000 of them were remanded in pretrial detention over Gulen ties so far.

Evidence of Gulen links include depositing money into the movement-affliated, now-defunct Bank Asya, as mentioned by the villager during the interview.

Many were earlier targeted for raising question marks over the government’s narrative.