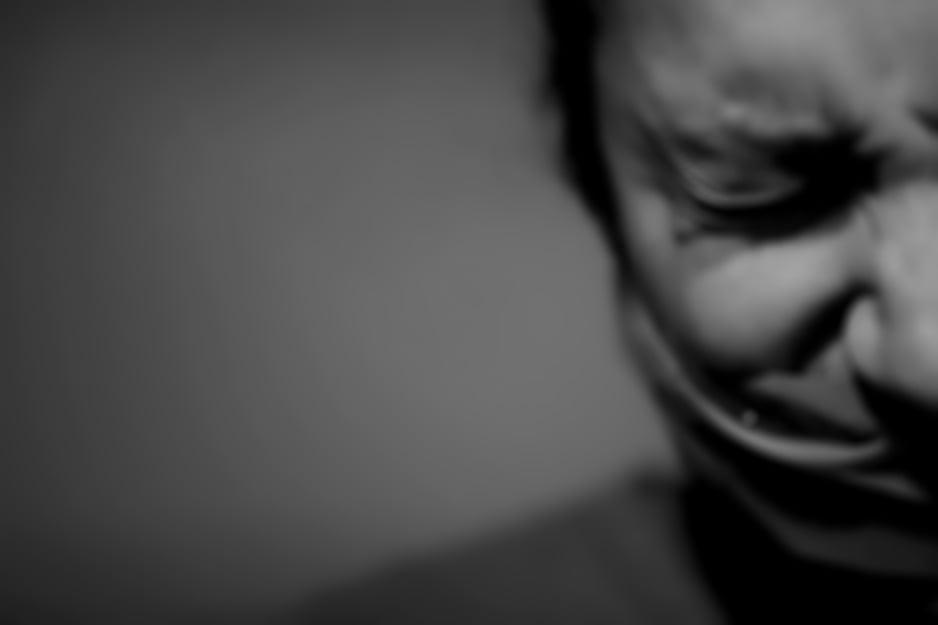 The police came to our house on a Thursday night at the end of August around 12:00. Shouting from the door, they went into the house saying that they had a decree to search the house and detain my husband A.A. Even our neighbour on the 2nd floor heard the shout. They were always shouting and holding us back from reading the attorney report. We finally got to see the attorney report. The name and surname on the decree were different. It was for someone named Ö.I. When we told the police that the name was different, they said that it was a “typing mistake”.

They were always shouting. I tried to tell them that there was a little child in the house and that shouting was unnecessary. I went into the room to check on my child. I went back into the living room when the shouting increased. They were shouting for my husband to get up. They handcuffed his hands from the back. He wanted to sit down; they shouted: “You will never sit down”. They searched the house. I opened the window to let some air in while they were searching the house. They gave me bad looks, as though they were going to beat me, even for that. They asked, “Do you have a car?”. When my husband said “we do”, they took my husband down while handcuffed and searched the car.

One of the policemen stayed upstairs. When I prayed “May Allah call to account those who have put us in this situation”, the police shouted, “Go and curse the coup plotters and FETOists”. Then I said, “May the coup plotters find their punishment from Allah; what is it to me, we have nothing to do with it, we didn’t even understand why you’ve come to our house, none of the criteria you are looking for is here”.

Then they got upstairs. They asked me where I was working when my husband was getting dressed. When I told them that I was working at the Ministry of Education, they said: “okay, we’ll also get to see you in two days’ time”.

When waiting for my husband to get ready one of the policemen asked: “Weren’t you expecting us anyway?”. I said, “Why should we be waiting when we don’t have a fault”. They were shouting and pushing my husband’s head into the police car while handcuffed from the back. We didn’t see my husband for the first four days and couldn’t find out anything about him. On the fourth day, I brought him some clothes and insisted on giving them to him. They took me into a room called the questioning room. They asked me some questions about my husband. They threatened me with the words “Coup plotting FETOists cannot work in the civil service, we can also give your name to get you fired”. Then they told me that they would bring my husband. However, they added, “We will also detain you under the same investigation if you say a single word” as a threat.

The police were shouting at me: “tell us if there is anything you know and rescue him, tell him to confess”. There were four police officers in the room when I was seeing my husband; they were surrounding him, shouting at him and threatening him. They were having a go at him and stubbornly yelled: “say it, say it”. They had brought my husband upstairs to show his worn out state to me.

I searched for a lawyer to defend us for days; I couldn’t find anyone. None of the lawyers I consulted accepted to support my husband. They will give him someone from the body of lawyers. I am very helpless; my husband is tortured. I’m worried about his life, his mental health. Please help me.”

Hizmet Watch withholds data to protect the privacy of individuals and victims’ identities that would otherwise put the person in danger.