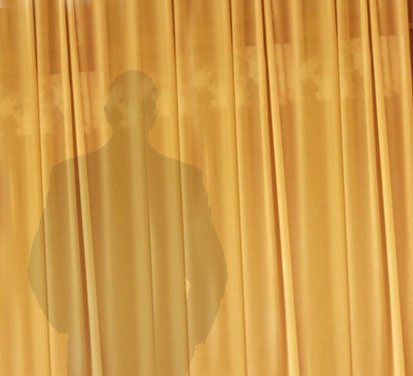 ANKARA
A former noncommissioned officer who filed a criminal complaint against Turkish Islamic scholar Fethullah Gülen that subsequently led to the launch of a preliminary probe into the scholar had also filed complaints against Prime Minister Recep Tayyip Erdoğan, though prosecutors have so far failed to take any action on them.

On April 30, Turkish prosecutors launched a preliminary probe into Gülen based on allegations that he had attempted to overthrow the Justice and Development Party (AK Party) government. Prosecutors will later decide whether to launch a criminal investigation.

Erdoğan has accused Gülen of building a “parallel state” of followers in institutions such as the police and judiciary and using them in an attempt to seize the levers of state power.

The investigation followed earlier remarks by the prime minister that a formal process would be started to seek Gülen’s extradition from the United States. Gülen is in self-imposed exile in the US, though there is no legal hurdle preventing him from returning to Turkey.

C.O. also filed criminal complaints against Prime Minister Erdoğan with the Prime Ministry Coordination Center (BİMER). In one of his complaints, he claimed that the prime minister is sick in mind and spirit. “Erdoğan and his formation must be fought against,” he said. The complaints suggested that the former officer is of unsound mind. “You will see what else I will do on May 3 when Venus moves into Aries,” he said.

The former officer said the prime minister is ill. “This man [the prime minister] suffers from epilepsy. What kind of behavior does this illness cause? He does not have a healthy brain. He does not understand what others say. He cannot even see what is happening in front of him. He forgets what he has just said. He says the same thing for 10 days and says something contradictory on the 11th day. I do not like Gülen or the prime minister. I do not have to like either of them. They are cooperating. I hate imperialist cooperators. They both serve the US,” he stated.

C.O. also said he is not receiving psychiatric treatment. “I have a raison d’être. I have a big reason for existing. I am part of a puzzle. I am fulfilling my duties and responsibilities.” He also said he would be delighted if the AK Party and Gülen were engaged in a great war.

Claims have emerged in the media that there is an arrest warrant out for C.O.