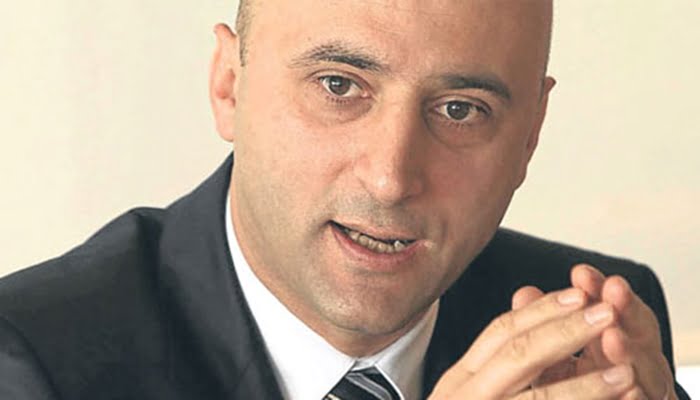 The government has been confiscating the private property of non-loyalist businesspeople without due process on unsubstantiated charges of terrorist links.

The time that the government publicly declared war against the movement coincided with allegations in 2013 of widespread corruption that implicated four then-Cabinet ministers, which were given extensive coverage by the Gülen-affiliated Zaman Media Group at the time.
Among the large conglomerates that have recently been confiscated by the TMSF are Koza-İpek Holding, Boydak Holding, Dumankaya Holding, Kaynak Holding and Naksan Holding.

In separate investigations, the government also confiscated the assets of many businessmen it considers linked to the movement.

Akın İpek, the CEO of Koza İpek Holding until the confiscation, said 18 of the group’s confiscated companies alone were worth over $10 billion.

The government also seized Turkey’s then-largest Islamic lender, Bank Asya, over its ties to the movement.